Image Passwords: People are better at recognizing images than identifying alphabet letters. That is why we start out as children with illustrated books.

So we can understand why we can not remember strong passwords. Abstract characters, the arrangement of letters, numbers and sequence, in a non-word standard, do not help memorize. Strong passwords seem to be above human powers.

In the days of ASCII terminals and command-line interfaces, the passwords had some kind of logic. Today, however, the web interface is rich in graphics, colorful and fancy.

So why are we stuck in alphanumeric passwords? This is the question that examines SemanticLock's paper:

Instead of arbitrarily setting alphanumeric symbols in an invisible order, you can use a set of images. From these pictures, you can choose some that tell a story that makes sense and you won't forget. The story can be very simple: “ in the morning I eat breakfast with coffee ”.

Shamoon was made by an extremist group of Saudi Arabia

So when you try to unlock your phone, a website, or an online service, you can simply choose from a group of images to filter your story. Today's screens could accommodate 12 with 20 images, or icons, that could expand the number of possible combinations.

Below is a graph of images depicting the concept: 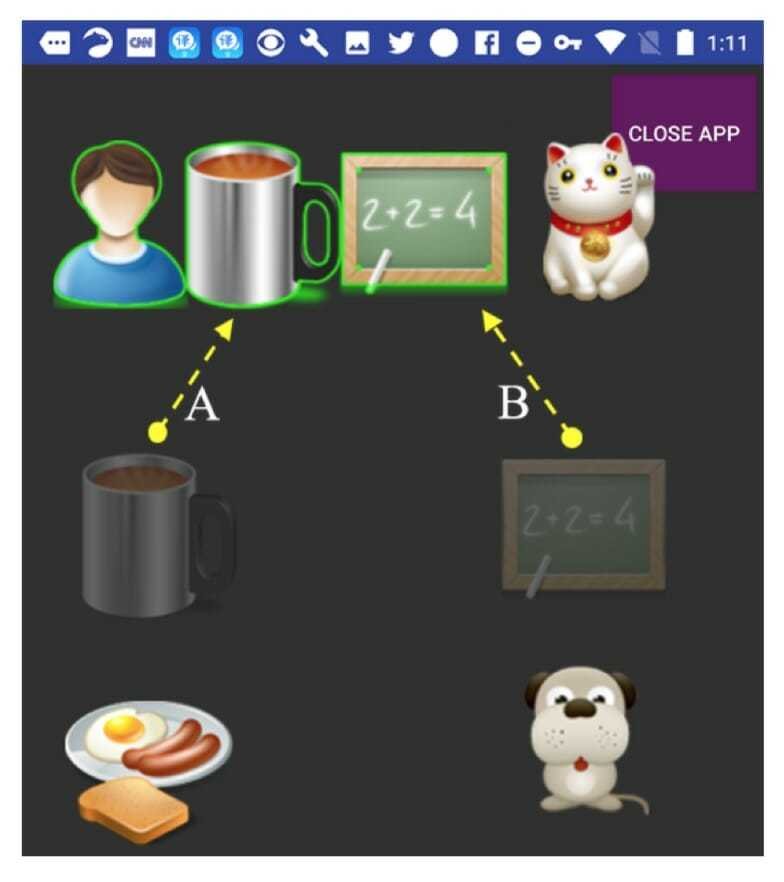 The techniques used by SemanticLock are based on standards. Users drag their finger over images trying to describe the concept they have created as a password.

Passwords based on such templates are faster than PINs, but are vulnerable to smear attacks, where the fingerprint on the screen reveals the images. So the images can be changed in order to require different movements to tell the same story.

The researchers looked at the advantages of SemanticLock over PIN and Patterns authentication. They found that while Patterns gave faster connections and PINs had the lowest error rate. But the memorization of SemanticLock stories as passwords was far superior, with only 10% of test participants unable to remember their passwords. This was much lower than the other methods.

Researchers have been exploring virtual passwords for more than a decade, but what is innovative in this approach is the focus on storyline memorization, which is well-known to the man he likes to narrate.

Biometrics certainly simplifies the identity problem, but the study mentioned above shows that there are ways that could replace passwords.