The QR code was developed by Denso in 1994, to be used to better scan auto parts. 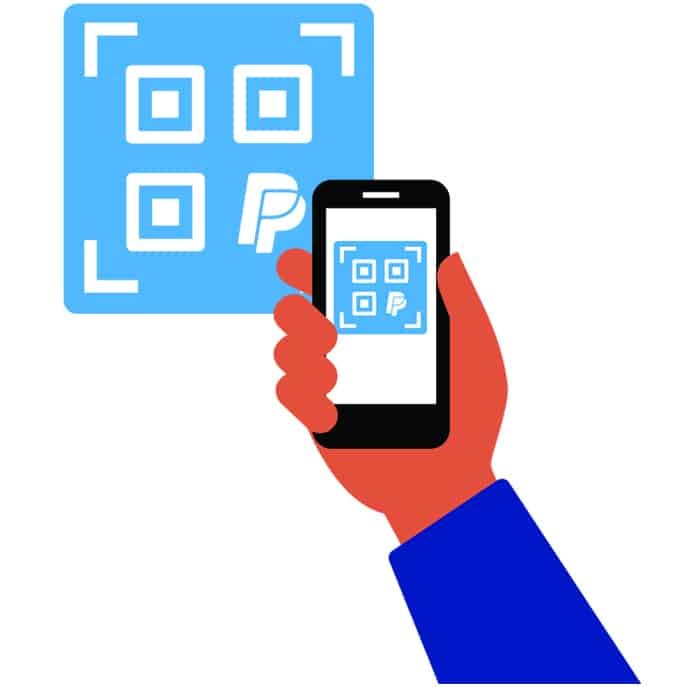 The use of QR (Quick-Response) codes has increased in recent years thanks to mobile phones, which can scan them with their built-in camera. Unlike barcode, which scans through a narrow beam of light, a QR code can and is detected by a two-dimensional digital image sensor and then digitally analyzed by a programmed processor. 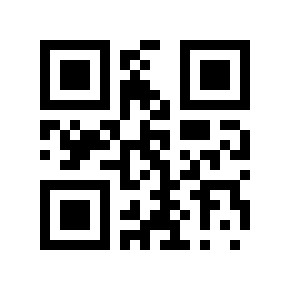 QR codes are used for a variety of applications, such as shopping, scanning an airline boarding pass, storing business card contacts, etc. They have become even more popular during the COVID-19 pandemic. Many restaurants display QR codes that allow customers to upload the food menu to their phone, allowing them to avoid touching the natural menus. 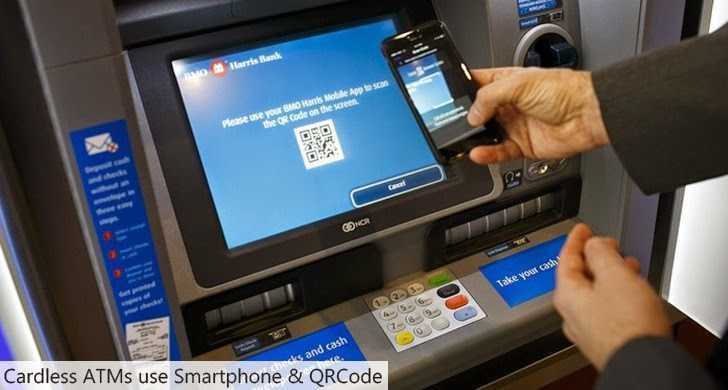 The QR code inventors are the Japanese company Masahiro Hara Dense Wave and Takayuki Nagaya of Toyota Central R&D Labs. The QR code was introduced in 1994 by Denso to speed up the tracking of car parts. 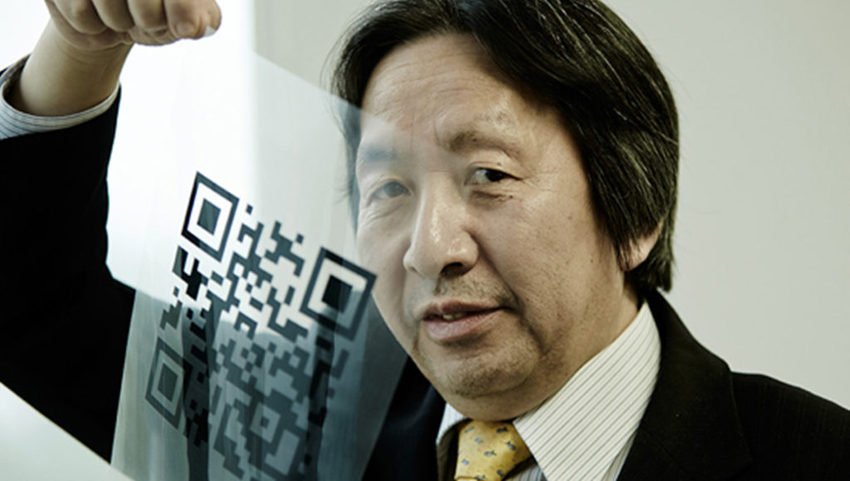 In relation to barcodes, which contain a series of up to 12 digits, which limits how much information can be stored, the QR code can handle numbers up to 7.087 digits. According to QR inventor Masahiro Hara, codes are more powerful, they can be read accurately even if 30 percent of the code area is dirty or damaged.

The most important feature of a QR code, says Hara, is that it can be read five times faster than a standard barcode. QR codes use short URLs, which condense information into a smaller link that loads faster, according to a post on the differences between barcodes and QR codes in QR Code Generator website.

FROM LINEAR CODE TO QR CODE
Prior to the QR code, Denso used the barcode to track car parts in its factories and warehouses, according to an entry in the History of Engineering and Technology Wiki.

Because many of the boxes had several barcodes with different information, scanning slows down the production and distribution process. To alleviate the workload of employees, Hara, then one of the company's engineers, began creating a system that could store more information than existing barcodes. So he assembled a team of Denso engineers and began developing a new type of code in 1992.

To fit more data into the new code, Hara was inspired by the 2D barcodes invented in 1987 by the engineer David Allais in Intermec. In the barcode (UPC) they used only the horizontal axis to hold information, but the 2D barcodes used both the vertical and horizontal axes.

Hara was also inspired by the table strategy Go game, according to the NHK. In this game, the checkers are placed crosswise on a square board. Hara applied the idea to the QR code. The points that can have coded spots in a QR code are doubled so that if one is damaged, the others can compensate, according to with an article of QR Code Generator, related to scanning problems. 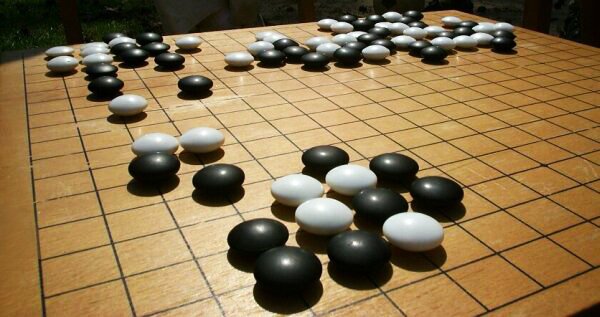 When the team started testing their new code with a UPC linear scanner, the device could not read the code. The text surrounding the code interfered with the scan and confused the scanner. Hara had to find a solution, and he found it one morning when he was on the train to go to work.

"I was just looking out the window when I saw a tall building standing out from its surroundings," Hara told NHK World-Japan. "That scene was stuck in my head and I realized that the code also needed a special symbol, something to make it stand out from the text."

While experimenting with different frames around the code, Hara and his team tried different proportions of black and white, trying to make an unusual enough shape to stand out. In the end the team created a database from black and white analogs and then developed software that will analyze the data.

As a result of Hara's decision not to retain patents, QR Codes have found their uses in people's daily lives. This allowed them to be used basically all over the world. Later, with the invention of the smartphone, the growing popularity of the QR Code did not stop.

THE STRUCTURE OF QR CODE
A QR code is usually square in shape, as it works in 2 dimensions (horizontal and vertical) and this maximizes its efficiency for possessing and sending large information. The jigsaw puzzle contains seven crucial elements:

Position marking: These guide how a Code is printed.

Timing plan: These lines tell a scanner the size of the data matrix.

Version information: These sections determine which version of the QR code is used. From total 40 different versions of QR code, versions 1-7 are used more frequently.

Data and error correction keys: here are the actual data.

Quiet zone: a space that helps scan programs to distinguish between the QR Code itself and the surrounding materials.

Bukoura Ceremony What do you think about censorship?
Next Post: Resource Hacker resource processing application