"In 2016, hackers from North Korea plotted to steal $ 1 billion from Bangladesh National Bank", Reports the BBC.

"It all started with a malfunctioning printer ... "

The printer is located in a very secure room on the 10th floor of the bank headquarters in Dhaka. His job was to print the multi-million dollar transfer records that flow in and out of the bank. When staff found that it was not working, at 08:45 on Friday, February 5, 2016, "we assumed it was a common problem like any other day," Zubair Bin Huda later told police.

"Such malfunctions have happened in the past." In fact, this was the first indication that the Bank of Bangladesh was facing many problems. The hackers had invaded her computer networks and at that time were carrying out the most daring cyber attack ever.

Their goal: to steal a billion dollars.

To obtain the money, the gang used fake bank accounts, charities, casinos and a wide network of accomplices.

When the bank staff restarted the printer, they received some very disturbing messages.

Urgent messages were printed from the Federal Reserve Bank of New York - the branch - where the Bangladesh bank maintains a US dollar account.

The Fed had been instructed, apparently by Bangladesh Bank, to empty the entire account - almost $ XNUMX billion. The bank tried to contact for clarification, but thanks to the very careful schedule of the hackers, they were unable to contact anyone. And when the Bangladesh Bank began revealing the theft on Saturday, it was already weekend in New York.

But that was not enough. Hackers used another trick to buy even more time. Once they transferred the money from the Fed, they had to send it somewhere. So they sent them to accounts they had set up in Manila, the capital of the Philippines. And in 2016, Monday, February 8 was the first day of the lunar year, a national holiday throughout Asia…

They seem to have had enough time to plan all of this, because it turns out that the Lazarus Group who carried out the attack in Bangladesh, was hiding in the bank's systems for a whole year.

Once inside the bank's systems, the Lazarus Group began stealthily moving from one computer to another. looking for security loopholes that opened the doors to the digital vaults and billions of dollars they contained.

But they had one last obstacle to overcome, the printer on the 10th floor. Bangladesh Bank had set up a backup system to record all transfers made from its accounts. This logging put the hackers' work in jeopardy. So they broke his software and shut him down.

There are many more details about the story in a 10-episode BBC World Service podcast, which calls it "a new global battlefield: a dark link between crime, espionage and the power of the nation-state." 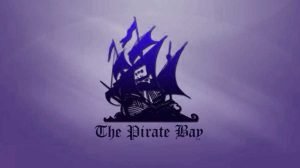 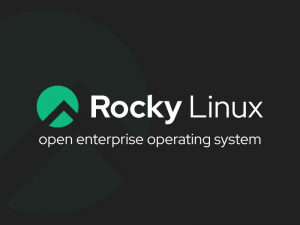