Firefox users trying to open the Skype for Web preview in their browser will be disappointed because Microsoft, which manages Skype, claims Firefox is not supported.

If you try to open Firefox or any other browser that is not based on Microsoft Chrome, preview version of Skype for Web, you will see a message stating "Browser not supported".

We had not noticed it, but it seems that this has been happening for a long time, maybe two years ago. According to the message, the Skype for Web supports Microsoft Edge and Google Chrome only. Microsoft requires users to use one of these browsers (and unless expressly stated, or another Chromium-based browser) or to use the desktop browser instead. A link to the desktop version is also provided.

The Preview version is a trial version for insider users of the program. Especially the preview web version is available to all users without having to register somewhere or state your details. To everyone? As you can see, not everyone is running Chromium and, strangely enough, Firefox technology is "out there". The most mysterious of all is that in the end stable version for Skype for Web, Firefox is supported and running normally !!!!

Microsoft does not disclose why Firefox is "not supported". It is not clear whether the refusal of support is due to technical constraints or
because they want to push specific browsers. A sly thinker user would say that it may have to do with Microsoft's decision to change the Microsoft Edge and use the Chromium engine the 2019.

This is not the first time that major companies limit access to websites in some browsers. Google has the habit of restricting its new services and leaving them open only to Chrome before making them available to other browsers. And Microsoft as it is now, so in the past had limited access to some of its services as well. 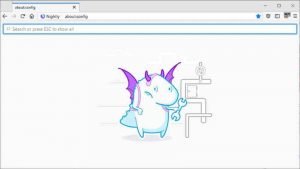 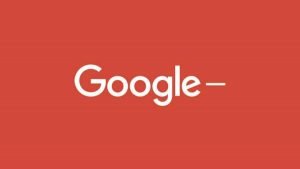