The Japanese Ministry of Education plans to place robot anglophones in schools across the country to help children improve their English.

According to a report by the national broadcaster NHK in Japan, the ministry will begin testing robots in April at about 500 schools nationwide. It will also provide students with study applications and "online chat tutorials" with native English speakers.

The Ministry of Education has long been trying to improve the language skills of students, says NHK, but does not have the necessary funding to hire natural speakers at each school. With the mood of the English speaking robot he thinks he found a much cheaper option.

NHK reports that Japanese students are "generally not good" when they speak or write in English.
Japan has the world's first robot tutor from 2009. It is called Saya and was tested in a class of fifth and sixth grade in Tokyo, according to Guardian at that time.

In Singapore and London there are already giant Japanese robot NAO and Pepper of SoftBank that offer learning support. 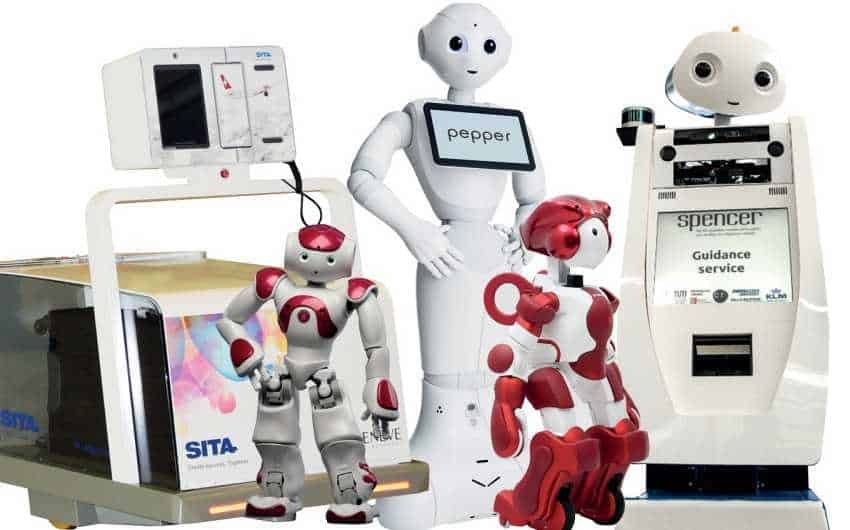 No-Izolation based in Norway has developed the AV1 robot and has made it available to Scandinavian schools to help children with long-term illnesses stay in touch with their friends and class.

The robot is remotely controlled by the child via a mobile phone or tablet application. It is equipped with Wi-Fi and 2G / 3G / 4G wireless networks and operates on batteries so that it can engage students in the classroom.