Rumors about the upcoming Samsung Galaxy S8 device continue to give and take. The online community is currently working on a possible release date for the device, as it has not been officially announced.

Today, new information says the Samsung Galaxy S8 flagship will be presented next month at Mobile World Congress (MWC) 2017. According to the known leakster @Ricciolo the smartphone will be featured on MWC 2017 but will not be ready for purchase. 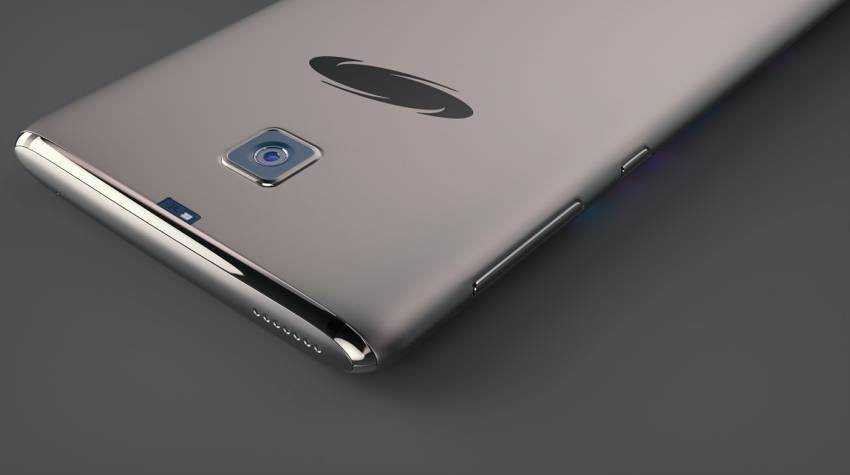 It is rumored that the new device will be officially launched on 29 in March at a special event, which will probably take place in New York City and will be launched in the markets by the end of April.

Ricciolo even mentions that the new Galaxy S8 and Galaxy S8 Plus will release 17 a week and will be slightly more expensive than their predecessors.

Anyway, all the above are rumors.

Friends of the device should be a little patient, at least until February that we believe will have cleared the landscape.