SpaceX has released a video of the Starship SN10 flight 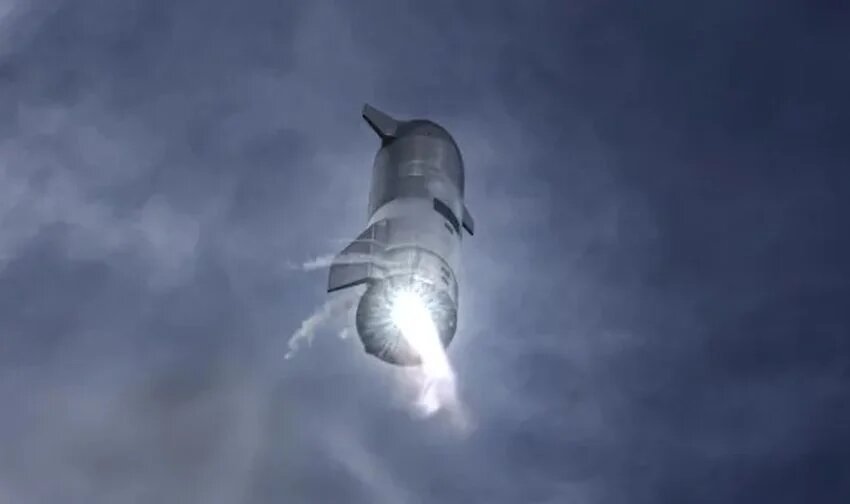 SpaceX published a summary video of the latest high-altitude test flight of the Starship spacecraft, which includes video from the vehicle itself, as well as a detailed look at its rocket engines as it entered the landing phase. You can clearly see the landing legs extending as it descends, and the Starship bouncing into a cloud of smoke as it lands.

From the moment the Starship SN10 took off until a few minutes after landing, things went mostly as planned.

What you will not see are the spaceship's broken legs or the spectacular explosion that followed, similar to the SN8 test flight. Elon Musk described in detail some of the "multiple" fixes planned by SpaceX for its next flight, and reported that the SN11 is "almost ready to fly".

But this video is about the successful part of the test flight. See the following:

The green certificate for our good is official
Next Post: Android 12 released the second developer preview