The Tor Project has released details of a new system called Congestion Control that promises to eliminate speed limits on its network. 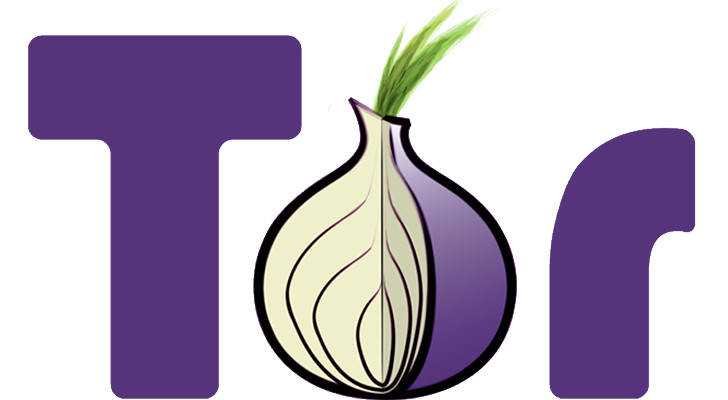 The new system Congestion Control (Congestion control) is located at version of the Tor protocol 0.4.7.7, the latest fixed version available from last week. It is expected to lead to significant improvements in its performance, as well as to increased utilization of network capacity, according to Tor.

The Tor (The Onion Router) is a network that operates voluntarily and consists of thousands of computers that serve as access points to encrypt the traffic of network users as well as the output nodes, which are essentially the gateways to the public Internet (www).

The mission of the Tor Project is to conceal the true location and browsing interests of users, with the aim of absolute privacy and anonymity on its internet.

One of the disadvantages of such a system is slow browsing speeds, which are crippled by traffic jams at Tor network nodes and queues.

Setting up traffic congestion on the Tor network is a challenge if one tries to improve them without compromising on privacy mechanisms. However, after nearly two decades of searching for solutions, the Tor Project finally introduced Congestion Control.

The Tor Project has done simulations to compare versions 0.4.6 and 0.4.7 and the results are impressive in all areas. They show a smoother and improved navigation without speed restrictions and bottlenecks, and without burdening the latency from end to end.

The more client PCs upgrade to version 0.4.7 (or later), the more obvious the increase in network performance will be for everyone, but the first results are already remarkable.

For the next major fixed release, version 0.4.8, Tor Project plans to implement a traffic segregation mechanism that will further improve its network speeds.