The Twitter editing button is being prepared, according to Jane Manchun Wong, whose mission is to find hidden features in the corporate code. So Wong just showed us what the upcoming feature might look like. 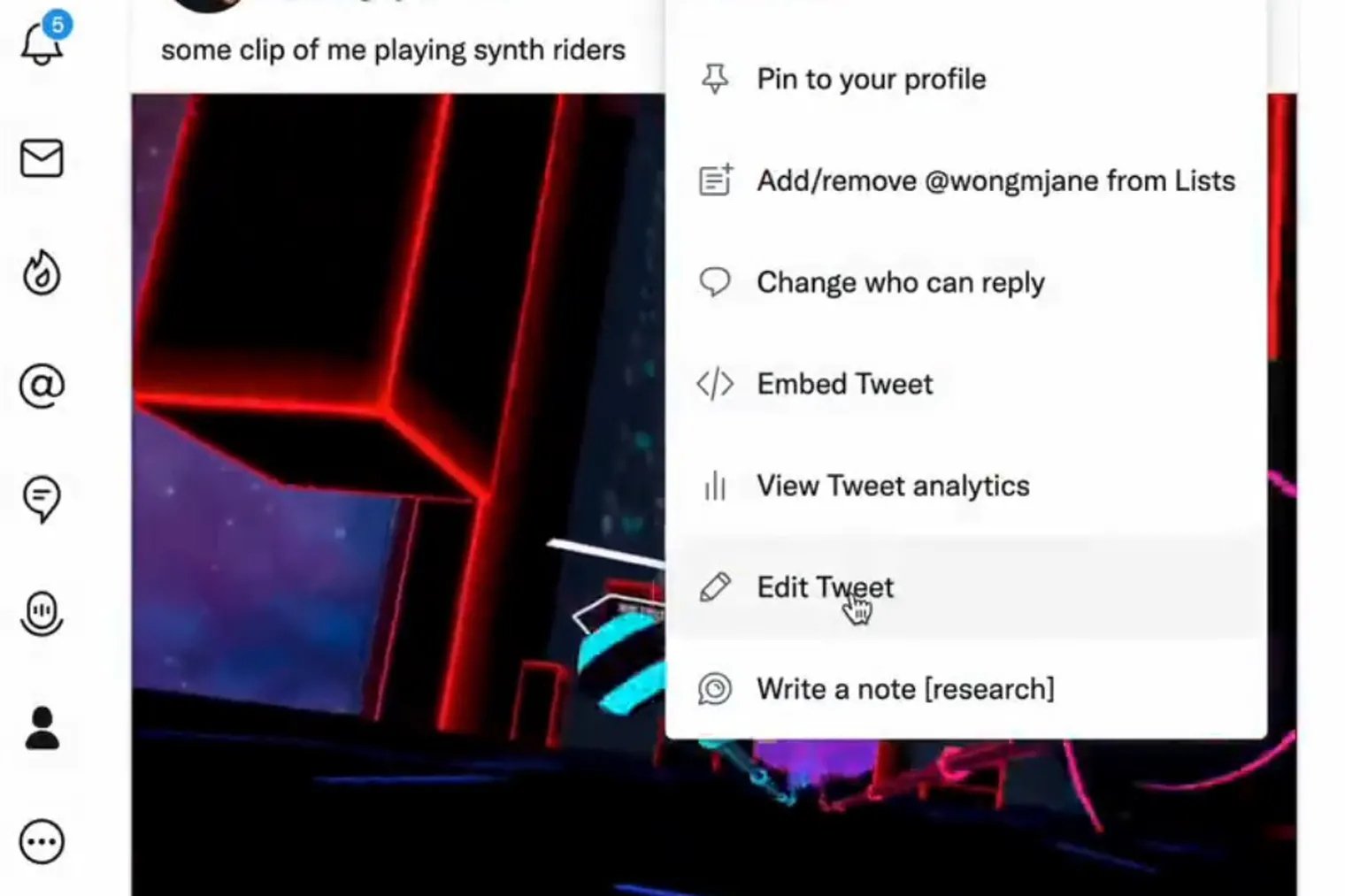 the current unreleased version of Edit Tweet reuploads media (images, videos, GIFs, etc) instead of reusing them. an inefficient use of the bandwidth and media processing power, might be lossy too. plus it turns my video into an image (mishandling media type) pic.twitter.com/HjoIA0CZhO

For now, it looks like you will have 30 minutes after posting a tweet to edit it. a window will open with all your original content in front of you and you can post whatever you want, even delete it all over and start over. So the edit button will not be just for typos.

The big question, of course, is what happens next. How will readers understand if you have tampered with your tweets and how?

A small "Edit" button that appears next to the timestamp will open an Edit History page that should theoretically display all previous versions of this tweet.

Importantly, as Wong said a few weeks ago, Twitter seems to make every single tweet unchanged - since each version will have its own ID, and no version will be deleted. the latest version. If, say, you read a tweet from him @iguru_gr with a rewritten version, will you see the new tweet or the old one?

Pegasus spyware on the phone of the Prime Minister of Spain