And after overcoming the philosophical part of the opposing forces or those that follow an "act", we get to the point of dealing with the trivial. At the point where it turns out that: the king is naked.

The one where, a general - not lockdown (I drop this glass from me) downtime of one of the three communication pillars of Greece, the company Vodafone, fell. Completely. Katachama. Rip. And he fell yesterday, for 1 hour. 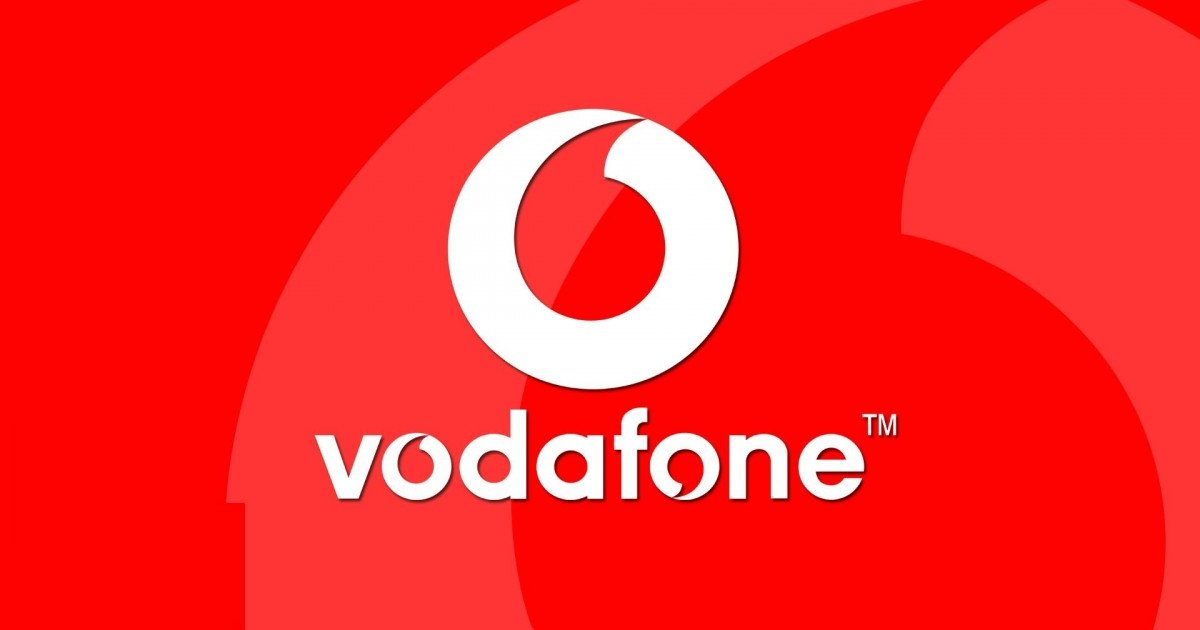 ALTHOUGH if there were any questions at the stage where all the Greeks… were wondering: “but how do I go to the tade-bet page to see the results", There were others who said: hey guys I can not even ping with the company's servers. So, it's something bigger than a reset of local systems.

And especially they, the last ones mentioned since they are "old-fashioned" by nature and never complacent, wondered "if there was a natural disaster, such as an earthquake, heavy rainfall, fires, etc., any orders to evacuate or conduct the masses, how would they be given ;

Yes OK. There is also the answer: why dude do you do that? Did we have mobile communications and services of the General Secretariats for Protection that informed you in 1953, when the whole Ionian Sea was shaken by catastrophic earthquakes?

That is the answer. I'm wrong because I thought we were not in 1953…

And after we have solved this, due to my old character as I said before, I will ask one more question: the Vodafone Press Release which states that the problems were created: , are the dominant servers located outside Greece?

And if so, do the other two companies have them? The former Greek and sold here for a few years to the Germans and the third that I do not know who owns, do they also have their main servers outside here?

And if (hypothetically) tomorrow there is a simultaneous cutting of optical fibers, outside the borders of all three telecommunication companies, what will follow?

And if there is any deviation, brothers, with any geopolitical "neighbor", what will happen?

What ;
Will the sirens sound from the Police Departments?
And how will the individual Departments find out? By fax? or with the cobra? …

Epilogue: a country that (on orders) does not produce wool, cotton, wheat, wine, tobacco, does not own airports, trains, highways and ports, a country that does not have an iron industry, arms industry, cement companies woke up one morning from the breaking of windows in the capital due to the sonic boom (: breaking the sound barrier), the aviation of its "neighbors"…

This is because the "KEPIK" (: communication centers) of the army are not enough for the telecommunications of the Internal and External Security Forces…

Note: suggestion? TOMORROW the "responsible" who were honored as representatives by Kosmakis, SYSOMA to put forward a real plan for reconstruction and perhaps reconstruction of the Greek Territory and Administration, because the existing, not only is not enough, but died (not from covid)…

And if the question arises: money dude where will they be found? the answer is one.

Hydr. 1. the vast majority of Hellenism will like it. And if there is an opinion to the contrary for some, there are also the CLEAR (s.s. and not the ones lost from the locker rooms) Referendums.

2. I deliberately did not mention the production of electricity since, by its nature, its production machines are embedded in the Greek Territory. As of course are the ports and the airports and the ports.

But telecommunications routers are… (where?) 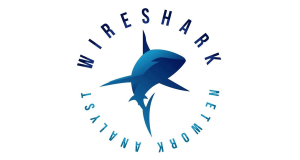