Wifiphisher: A Greek security programmer has released a tool that can make password access from a WiFi network easier. How; Let's look at the tool from scratch.

The Wifiphisher is a security tool that quickly locates automated phishing attacks against WPA networks in order to gain the secret passphrase. It is a tool of social engineering attacks that unlike other methods that do not include any brute forcing. It's an easy way to get WPA passwords.

The Wifiphisher works with Kali Linux and is distributed under MIT license. 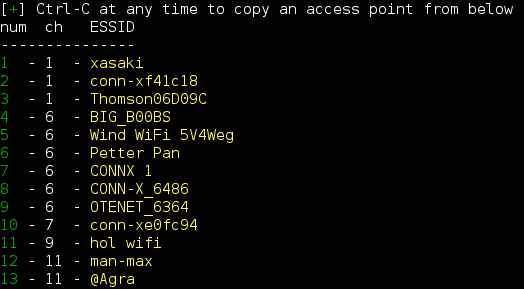 From the victim's side, the attack is in three phases:

The tool developer is the George Hatzisofroniou and is intended for penetration testing purposes. 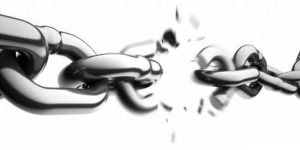