As you may remember, Microsoft stopped releasing the Windows 10 October 2018 Update, quickly immediately after its first official release, due to some critical errors.

They followed a lot of adventures, and today as it seems that the company managed to fix all the critical issues of the 1908 edition.

Reappeared today (again) in Windows Update, so any Windows 10 user can update their computer to the latest version of the operating system if they have compatible hardware.

The Windows Update History page lists the below:

We start the gradual updating of users through Windows Update, initially offering the update to devices that we believe will have the best experience based on the next generation machine learning model.
The update is fully available to advanced users who select manually via the "Check for updates" in Windows Update. 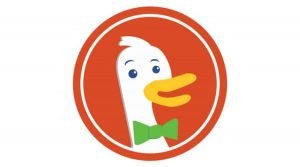