Microsoft is preparing the April 2019 version of Windows 10, also known as version 1903, and presented in a blog some of the changes that are coming. One of the major improvements is the addition of support for Linux files.

The main update of Windows 10 that will be released in April 2019, will include the ability for users to view and manage Linux files using File Explorer, the default file manager in Windows 10.

This option so far is part of Windows 10 build 18836, which is actually a preview of the update Windows 10 for April 2020 (yes you see right, we did not make a wrong date), but Microsoft says it will be released with the 1903 version, this spring.

The manufacturer explains that the application is very simple. Just type explorer.exe into your favorite Linux distribution installed on Windows 10 with WSL and the command should open as part of a drive, a File Explorer window with the Linux files available.

Users will be able to do almost anything with Linux files, just as they can on a Windows 10 device. According to Microsoft You will be able to access all Linux files, as you would any other file, through File explorer. Features include transferring files to and from other sites, copying and pasting, and even interesting scenarios, such as using the context menu to open VSCode in a WSL directory.

The April 2019 update of Windows 10, or version 1903, is going to be finalized next month. Its release to the general public will begin in April and will take place gradually on all computers, worldwide. 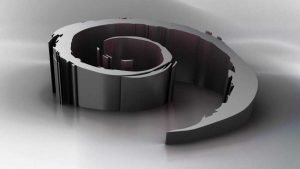 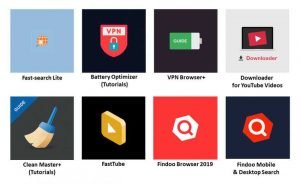