Microsoft is preparing for the update "Sun Valley”(Also known as 21H2) with new: Start menu, Action Center, rounded corners and many other enhancements. 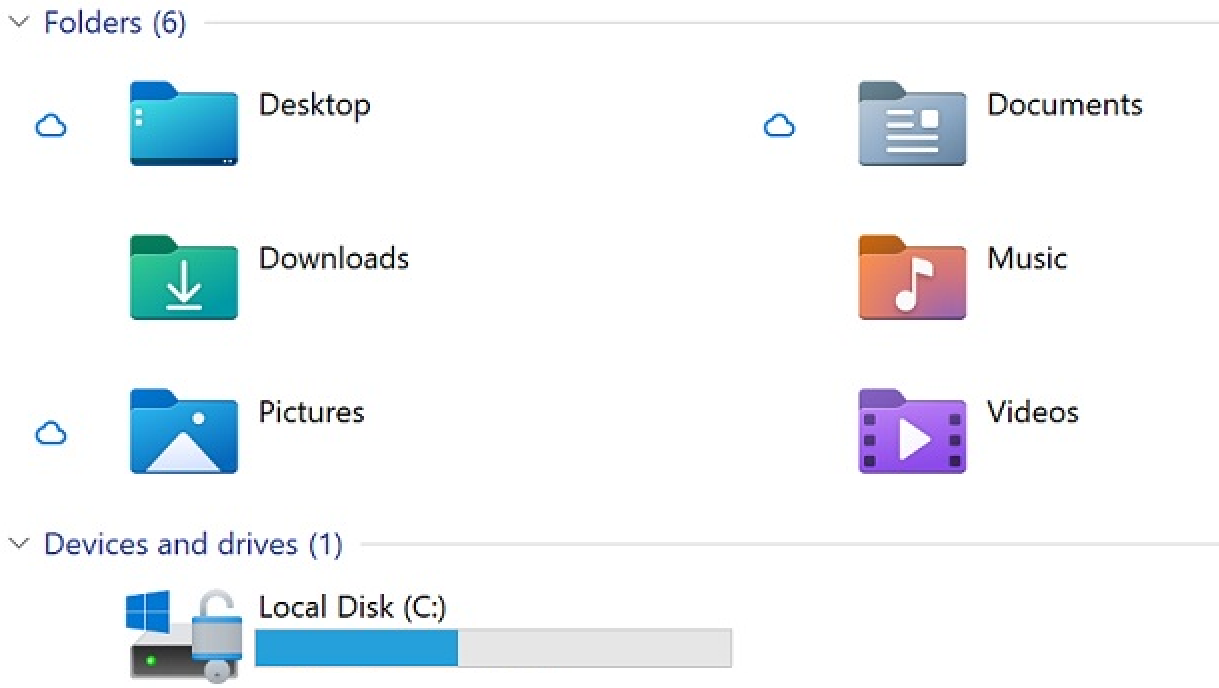 These new Fluent Design icons for basic Microsoft folders and applications were discovered in the preview versions of Windows 10.

As you can see in the screenshot above, Microsoft is testing redesigned icons for the Documents, Downloads, Videos, Music, Recycle Bin, and other folders in File Explorer.

It is worth noting that the main File Explorer icon remains the same because it was updated in the May 2020 Update, but could be changed in future preview versions.

Note that the first update of possibilities for 2021 will be a small update by modifying the settings of Windows Hello, without adding new features.
The new icons will be released to the general public with the Windows 10 21H2 update, which is expected to be released in the second half of this year.

It is possible that Microsoft is preparing new colorful icons for other older and more modern features of Windows 10.

If you want to try out the new icons now, you should sign up in Windows Insider (Dev Channel) to access all new features.