The upcoming Microsoft Windows 10 operating system that will be released in May 2019 (Windows 10 May 2019 Update) will come with improvements in the way updates are distributed to end users.

There will also be a new "download and install" option in Windows Update.

In previous versions, Windows 10 feature updates came with other Microsoft updates, such as monthly cumulative updates.

Microsoft allowed users to receive updates to new features manually with a single click on Windows Update. This method, however, meant that any kind of update could be installed immediately (security update, cumulative update via Patch Tuesday, and new feature updates).

But from the upcoming release (Windows 10 May 2019 Update), Microsoft will separate feature updates from other updates, and Windows Update will have a new option that according to the company will be called "download and install now".

In other words, checking for updates in Windows Update will allow you to install all available cumulative updates without also downloading any new feature updates.

"Windows will automatically start updating for a new feature update if the Windows 10 version is nearing the end of operating system support. We will notify you when a feature update is available and ready for your machine. "All supported Windows 10 devices will continue to receive monthly updates automatically." he says Microsoft.

Microsoft explains that the upcoming Windows 10 19H1 will include the "improved update orchestration", which means that app updates from the Microsoft Store and Windows updates will be upgraded when you are not working on your system.

The Windows 10 May 2019 update will be released at the end of next month. 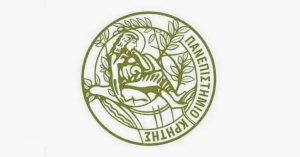 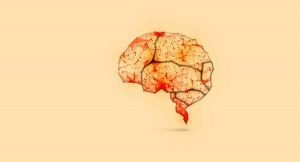