Windows 10 is getting ready, and as the release date approaches, more and more information about Microsoft's strategy is leaking. 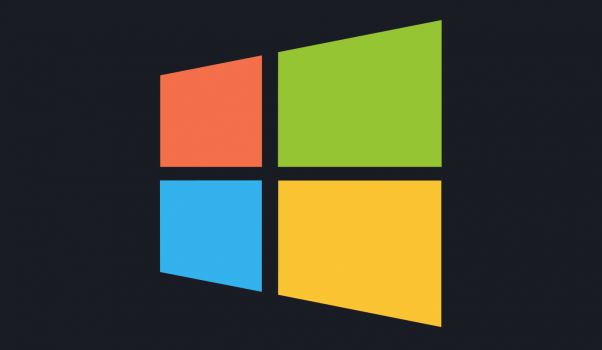 So, according to the rumors that have been released in recent weeks, it seems that Windows 10 will be the beginning of a much more important update cycle that will come in the coming years and will include several improvements to the core of the platform.

Window 10 is expected to be released in RTM in June. This time, Microsoft will not be able to release a preview of Developers (DP) or a preview for consumers (Window 10) because Windows Insider already exists, which directly distributes each new build to both and others.

According to a news story leaked by AMD, Microsoft is preparing to release the Windows 10 GA (General Availability), at the end of July, explaining that exploiting their circulation before opening schools is a direct priority of the company.

Let's mention previous rumors that Wind Winds 10 were to be released in August. Whether July or August Windows 10, they are preparing to come just at the time that Microsoft wants to take advantage of the opportunity of rising sales when schools open.

"There is a two-month gap between RTM and GA (General Availability) that will allow OEMs to prepare their new devices."

If this is true, Microsoft aims to have a two-month gap between RTM and GA, which should be enough for manufacturers and partners to install Windows 10 on their new devices before the overall availability of the operating system .

Microsoft has already promised that the Windows 10 debut will come with too many new devices, so this programming seems to make sense.

After the official release of Windows 10, there will be the first update for the new operating system that is expected to arrive at the end of 2015. Currently, it is codenamed "Update 1," or "Update 1," and will obviously includes improvements and corrections to the problems to be discovered in GA.

Next year, Microsoft is expected to release the first very important update of Windows 10, which is currently we know (always from rumors) the code name Redstone. This update is likely to include new features and many improvements for the core operating system.

During all of this period, Windows Insider will not stop working, and it seems to be the new line that Microsoft will follow. 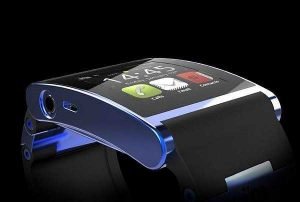