Microsoft will bring significant changes to the appearance of Windows 10 in 2021. The changes will be released with the version of Windows 10 "Cobalt" scheduled for autumn 2021, and is expected to be version 21H2.

Microsoft is preparing to update many of its Windows features, such as the Start menu, Action Center, and File Explorer, with updated modern designs, new icons, and new features. 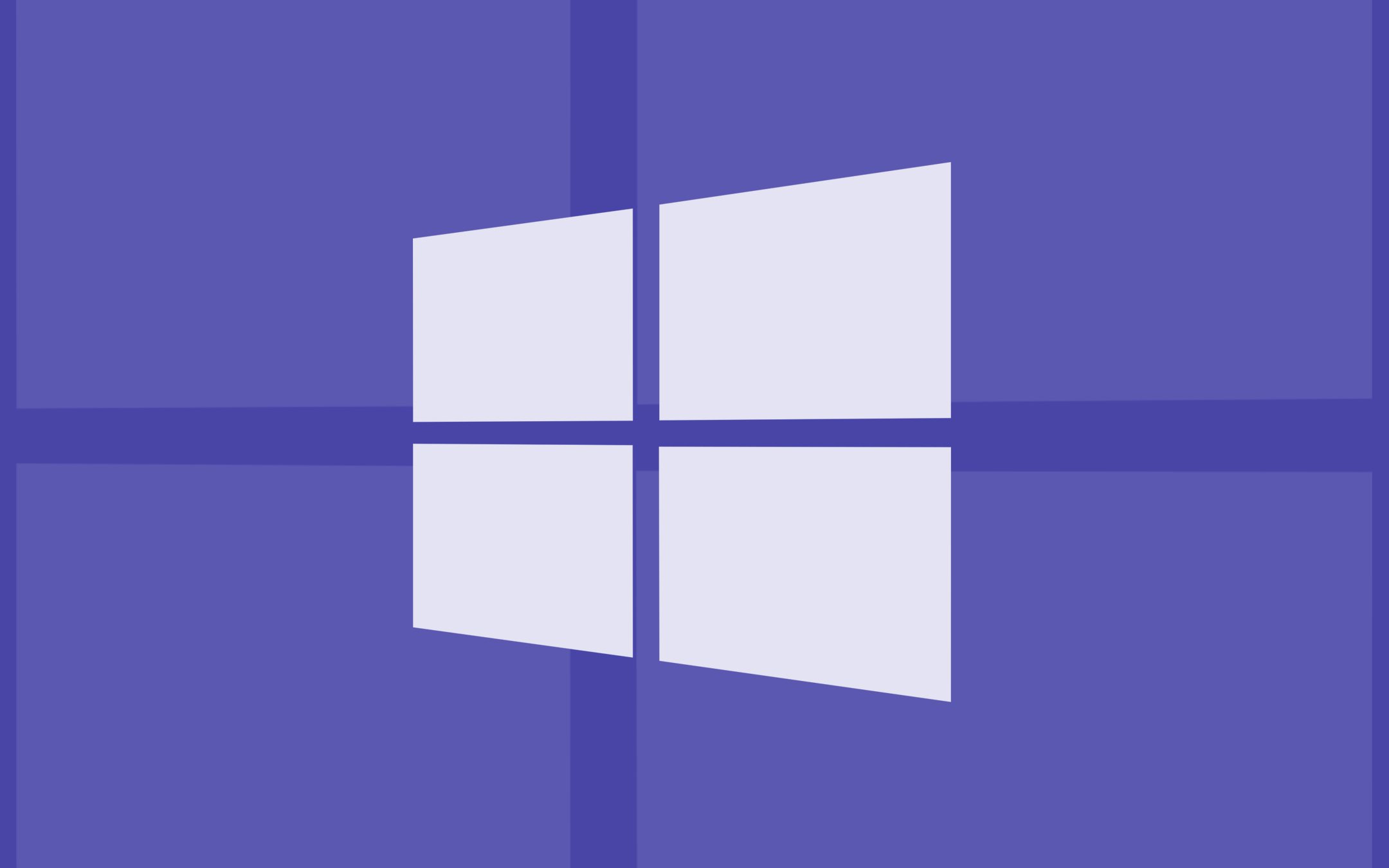 Microsoft internally mentions the appearance update codenamed "Sun Valley" and describes the project as a "refresh" and modernization of the Windows desktop experience.

Maybe the new Sun Valley project is what Microsoft meant when it said "reinvest in Windows 10."

What exactly will change?

There isn't much information about Sun Valley at the moment, but sources close to Microsoft say they expect a new Start Menu and new experiences in the Action Center, most likely similar to those of Windows 10X, but adapted for desktops.

Microsoft is also reportedly preparing an updated Taskbar created with modern code and an improved UI for the classic File Explorer application.

Tablet users will see better animations and a more "fluid experience" on the tabs. These updates are already available on the Windows 10 Dev channel.

Classic apps will be supported by the built-in dark theme and modern apps from the Store will receive updates and enhancements via WinUI.

This change is another attempt by Microsoft to resolve existing inconsistencies between the modern and classic parts of the Windows desktop. This problem first appeared with Windows 8 and Windows 10 seems to have improved somewhat. Of course there is still room for improvement.

Windows 10 21H2 was released for Insiders