Today, Microsoft officially announced a preview of Windows Defender ATP in the face of the official release of the Fall Creators Update, giving stakeholders the chance to test it to decide if it could be useful for their business. 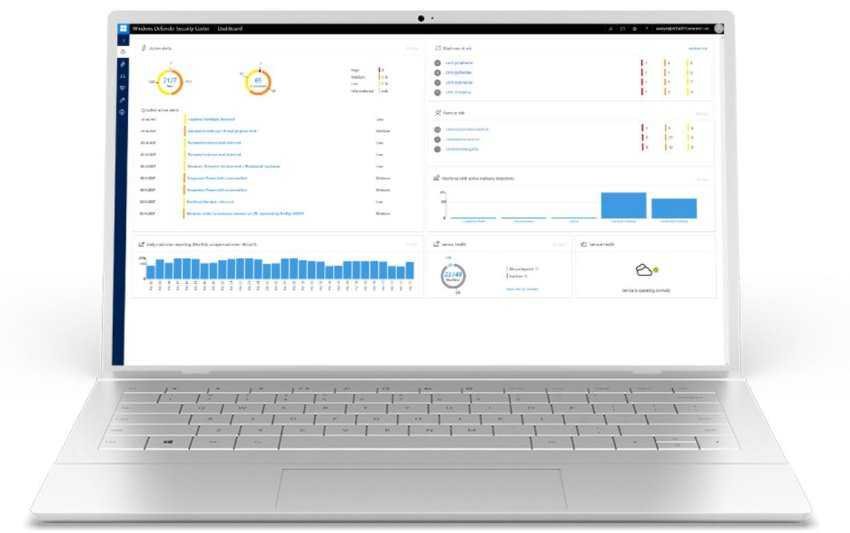 Schedules are created using event reports, allowing you to easily see any notifications generated by your software.

The test may take up to 90 days without limitations on application features and Microsoft reports that customers wishing to benefit from enhanced protection should start testing to prepare for the final version that will come with Windows 10 Fall Creators Update.

You can try the app for 90 days before the official release of Fall Creators Update from the link below: 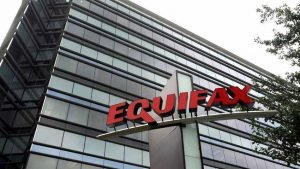