Microsoft released a new batch of cumulative updates for all Windows supported via Patch Tuesday, and the new Windows 10 April 2018 Update was not left out.

The cumulative update provides both security and non-security improvements, and below we will see in detail why you need to install KB4284835.

The update brings security improvements to Microsoft Edge and Internet Explorer. Security fixes are also available for Windows Kernel, Scripting engine, and Graphics components. This is one of the reasons why you need to install this update as soon as possible, as it offers more security by shutting down operational vulnerabilities.

Microsoft also reportedly corrected a problem triggering systems with a black screen after upgrading to Windows 10 April 2018 Update. According to the company:

It encounters an issue that caused the system to boot into a black screen. This issue occurs because previous updates to the Spring Creators Update were not compatible with specific versions of the tune-up utilities of the PC after installation.

Addresses an issue that caused the system to start up to a black screen. This issue occurs because previous updates to the Spring Creators Update were incompatible with specific versions of PC tune-up utilities after installation.

We quote the English and translated text to see that Microsoft is giving us the reason for installing failure without actually mentioning anything specific.

There are currently no reports of failed installations of the KB4284835 update, but let's wait a little longer. 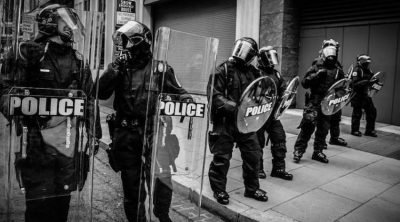 What is an Intrusion Prevention System (IPS) 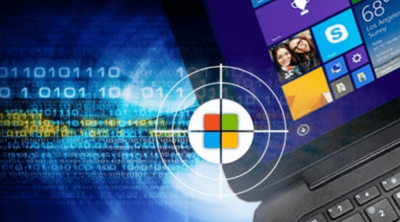 Turn off background applications in Windows 10 1803
Next Post: How to report other users to the new Gmail