In the last quarter of 2016, the number of users who were forced to face a malicious online malware, able to extract money or valuable financial personal information, touched 319.000, a number increased by 22,49% compared to the corresponding period of 2015.

The increase in the total number of attacks detected their periods Black Friday, Cyber Monday and of course during the Christmas season. 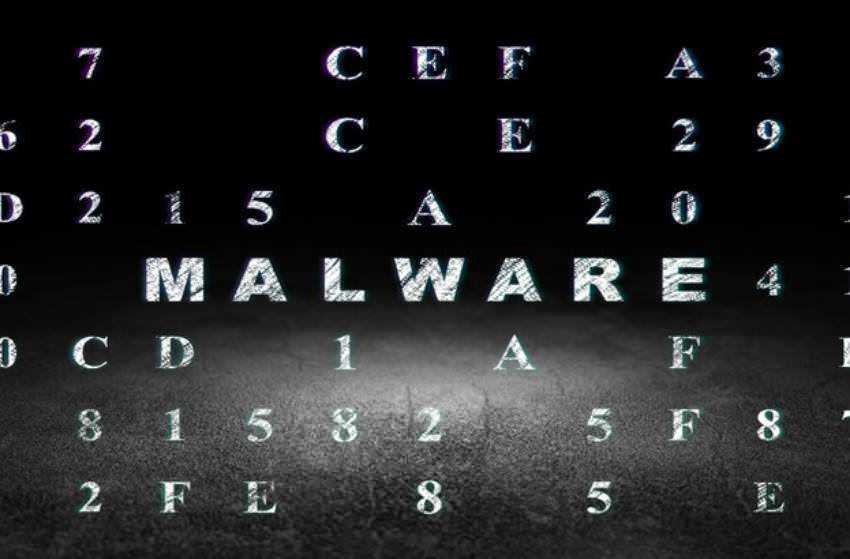 The festive season is a very attractive time, not only for retailing due to increased demand for products and for consumers looking for great offers, but also for digital age criminals who are reluctant to grab every new opportunity to take advantage of illegally the economic data of people, at a time of year that more users than they usually decide to spend their money online.

At the end of 2016, Kaspersky Lab's researchers made a significant retrospective of digital threats during the holiday season (October, November and December) for the past three years. The main conclusion of their analysis was that criminals are trying to link their malicious acts to specific holiday days.

According to the analysis of Kaspersky Lab's specialists, the 2016 festive season was no exception. Kaspersky Lab's security technologies detected attacks on 22,49% more users compared to the 2015 period. This means that after a slight fall in 2014, digital criminals are re-investing in the development and spreading of malware, able to steal financial data such as credit card details and / or secret user login information during their online banking .

As the dynamics of the November 2016 attacks have shown, the most attractive day of autumn / winter holidays for digital criminals was Cyber ​​Monday (the first Monday after Black Friday). Especially in November of 2016, Kaspersky Lab's security technologies have identified a sharp and steep increase in the number of attacked users, and specifically in Cyber ​​Monday, the number of attacked users was twice as high as the previous day .

With regard to Black Friday and the Christmas season the pattern is quite different, with most attacks occurring one or two days before the exact dates of the festive days. These differences in malicious behavior can be explained by the different nature of the holidays. Unlike Black Friday and Christmas, Cyber ​​Monday is fully associated with online sales, so criminals feel it makes more sense to focus their malicious campaigns on that date.

In order to achieve their goals, criminals use one of the 30 "families" of bank trojans that are constantly monitored by Kaspersky Lab. The five most widespread are: Zbot, Nymaim, Shiotob, Gozi and Neurevt. These trojans are responsible for attacks against 92,35% of users during the festive season.

"Data on the dynamics of attacks shows that financial malicious software operators have attempted to link their activity to specific 2016 dates, and the contribution of the festive period to the number of financial malicious attacks during this period is clearly visible . Attacks with financial malware are once again on the rise and all targets - from e-shop owners and customers to credit card holders and banks - need to be aware of the risks and take appropriate precautions to stay safe. . As a precautionary measure following the holiday season, we advise buyers who have used credit cards to buy gifts and merchandise over the past three months to regularly check their financial information in the coming months. months. Usually, criminals do not start withdrawing money from stolen card details right after the theft. "They often wait several weeks, or even months, to have enough time to prepare for redemption." said Oleg Kupreev, Kaspersky Lab security expert.

With the completion of the latest festive season, Kaspersky Lab advises consumers to keep in mind some simple rules in order to stay safe, especially with regard to financial electronic transactions:

More information on the financial threats during the 2016 celebrations can be found at Securelist.com. 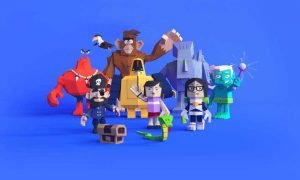 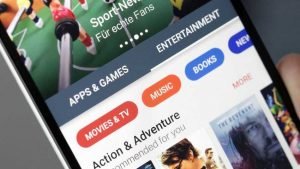