"I do not want to see a computer again for the rest of my life." This was stated by Nathan Wyatt, leader of the hacker group Black Overlord, after the 5-year sentence imposed on him by a US court. 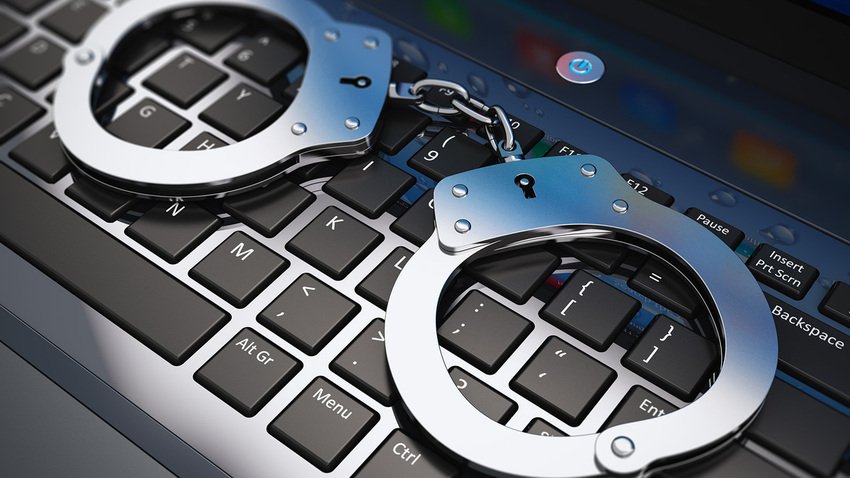 The leader of the infamous hacker group Dark Overlord, which in the past threatened leaked stolen state confidential information, sentenced to five years in prison and forced to pay $ 1,5 million.

Nathan Wyatt, a 39-year-old Briton from London, was sentenced by a federal district court in eastern Missouri to five years in prison and paid $ 5 in compensation to his victims. The Briton had pleaded guilty to cybercrime, and was extradited in December 1.467.048 to America. Prior to that, Wyatt was in British custody for crimes involving stolen credit card information and extortion.

Wyatt was a member of the hacker group that since 2016 operated under the name Dark Overlord. Their usual practice was to hack people and organizations and threaten to share their victims' private documents on the web, unless they were paid not to do so. The fee they demanded ranged between $ 75.000 and $ 350.000 in Bitcoin.

Ο Nathan Wyatt role in the gang he was particularly embarrassed. As head of the operation, he undertook direct communication with the victims and acted as an intermediary. This included threats against the victims that the gang was trying to blackmail, as well as their friends and family.

Did your dad tell you he refused to pay us when I stole his company records?
The indictment of the court described in detail how, in an effort to urge victims to pay, Wyatt sent creepy, intimidating messages with detailed information about the spouses, parents and children of those targeted by the Dark Overlords. In one case he went so far as to contact the victim's daughter directly.

Among the companies targeted were doctors' offices, accountants, a medical records company and US banks.

During his detention, Wyatt gave an interview via Zoom, in which he burst into tears and claimed that he was suffering from a mental illness. He said: "I would like to apologize for the role I played in all this. I can promise you I just want to go home to my family. "I'm out of this world and I do not want to see another computer for the rest of my life." 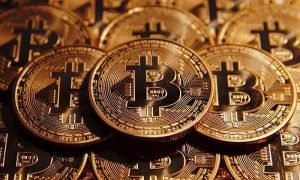 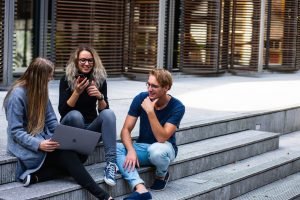