AeroMobil: If your dream was to become an aviator, it will soon become reality. How would you feel you could fly with your car? So in a while (?) You can do it.

AeroMobil from Slovakia announced the preliminary data for its first commercially available version of its aircraft. The company's prices range from 1,3 million to 1,7 million dollars, depending on the configuration of the vehicle. 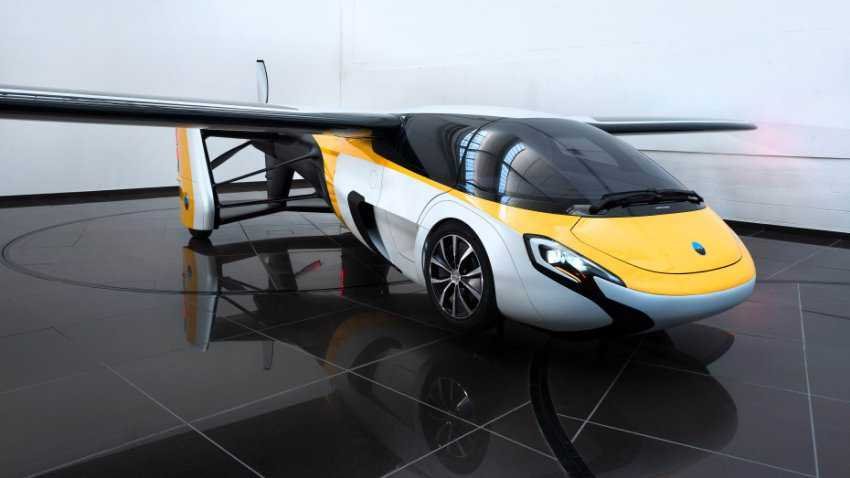 However, the delivery date remains a bit unclear. The company states that it hopes to "reach full production in the coming years" and that it will deliver the first cars to its customers in 2020.

AeroMobil made today its announcement and presented the latest version of its car at the Top Marques Monaco in a supercar show.

"Today is a defining day for the future of our travels, as the launch of the AeroMobil means that the daily flying carriage will be coming soon," said Juraj Vaculik, co-founder and CEO of AeroMobil.

"To get to this point, we have put together a strong team of the best minds and experts in the automotive, motorsport and aerospace industries to redefine the possibilities of transportation."

We first heard it Aeromobil the 2013. Since then, the struggle for the design, sale and development of flying cars has become surprisingly intense and competitive. Although the road ahead is long.

It is important to note that Aeromobil said it is looking for investors to help it get under construction. Probably, pre-orders are a good way to prove that a purchase of some kind really exists beyond the fantasies of children at the age of five.

Until then, try jetpacks… they are definitely cheaper and there are ..