AMD has just announced the new Ryzen 5000 series processors for desktops, which are also the first of the company to feature the next generation Zen 3 architecture and represent the biggest leap for AMD desktop chips to date. 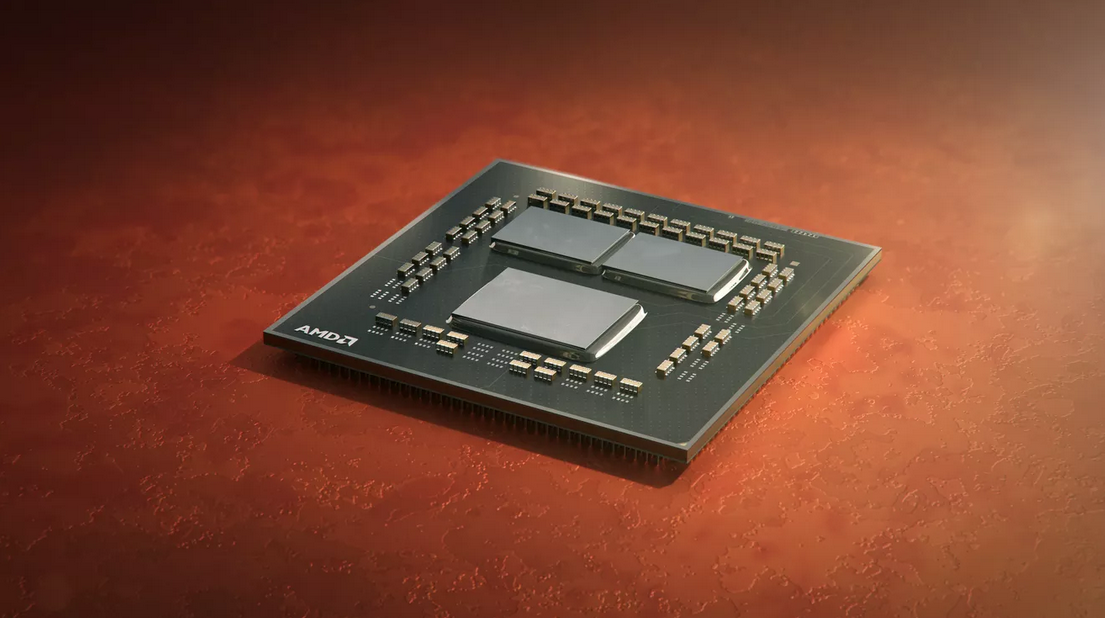 AMD also has high expectations, promising that the new Ryzen 5900X series is nothing short of "the best gaming CPU in the world". The new processors will be available from $ 299 for the original Ryzen 5 5600X model on November 5.

Like last year's Zen 3000 chips based on last year, the new 2 series processors still use AMD's 5000nm process, but offer a 7% increase in instruction per cycle, along with a complete redesign of the chip layout for higher maximum thrust speed. 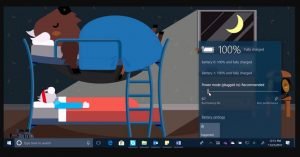