It's been a long time since the project was officially announced for a mobile operating platform, but it seems that the first Ubuntu smartphone will be released in Europe at a price that will not exceed 170 euros. 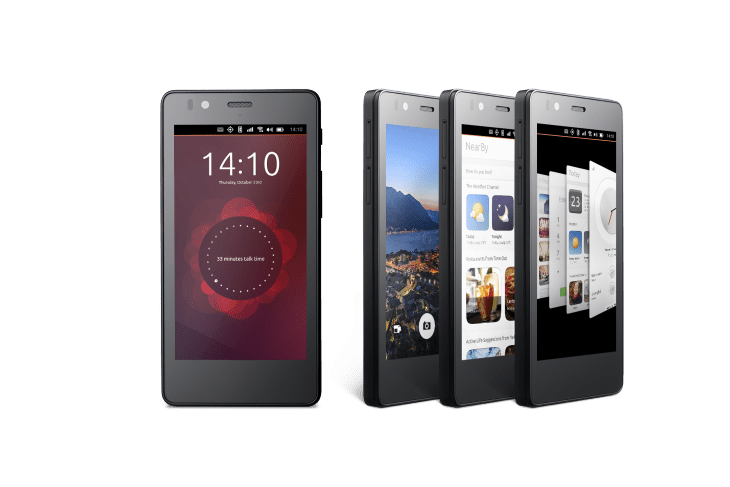 The company had announced the project since February last year, but it seems that the delivery date fell a little out. So the 2015 new smartphone appeared under the name BQ Aquaris E4.5 Ubuntu Edition.

The exact date, time and URL of online sales (will only be released from the internet and only in Europe for the beginning at least) will be revealed through Twitter and Facebook's accounts BQ and Ubuntu. The way the two companies have chosen is undoubtedly a great way to increase their fans in social networks.

Julian Assange denounces the US for spying on communications 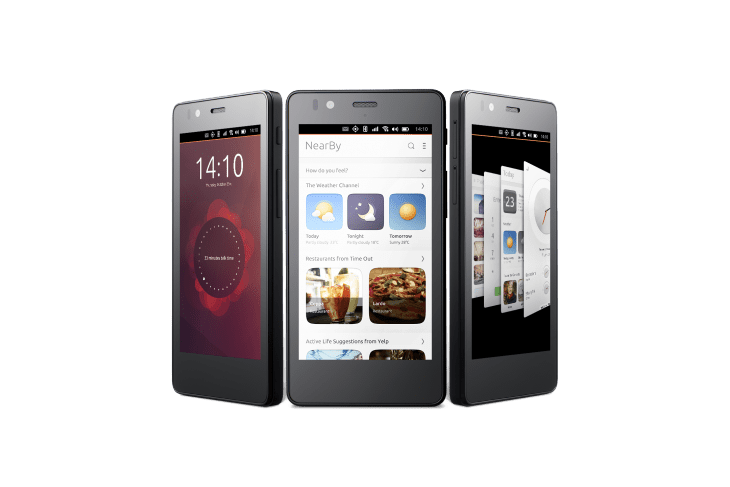 More details will be revealed from the beginning of next week, but what we know for now is that there is a limited number of devices. It is remarkable that the device will be released first in Europe and not in the US,

Apple Apple Search: Apple is preparing its own search engine