If you want to pray along with Pope Francis and the Vatican goes past you, there is now the ClickToPray application (click to pray) that came out online over the weekend. It's just like it sounds. The application allows people (if they are Catholic and often praying) from all over the world to join in praying together on a particular issue.

The Vatican has begun its implementation, which is its official implementation World Prayer Network (Apostleship of Prayer) by Papas to coincide with the World Youth Day festival on January 22.

Respecting the right of everyone to think that he expresses him and not wanting to pass our own personal view on religious matters, we read from the site:
Click To Pray is the Pope's prayer platform, his Global Prayer Network. The application invites you to pray together, for its intentions which face the current challenges that govern humanity and the mission of the Church. And because "every day is different", the app offers you a prayer for 365 days a year, to help you discover every day how God calls you to live. Join us as we pray with the Pope, united with the Heart of Christ. Thousands of us around the world are now a truly global prayer network.

For statistical information, within three days of operation, ClickToPray website along with their respective applications on Android and on iOS had 864.309 clicks - prayers, of which 129 are from Greece.

We do not know if there are similar applications from the other major active religions around the world, such as the Orthodox Church, Muslims, Buddhism, etc., but at some point we may be looking for it. On the other hand, if someone already knows it, let us take the trouble by making a reference to the article's comments. 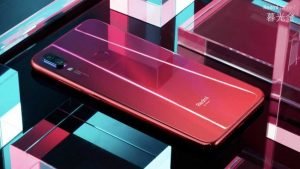 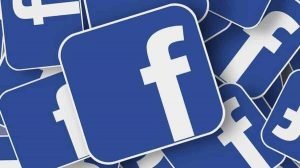