home / News / Android applications in Windows 10 without your Phone

Android applications in Windows 10 without your Phone

Microsoft is preparing a new project that will fill the "application gap" in the Microsoft Store (also known as the Windows Store).

Reports of running Android applications native to Windows 10 have been around since 2014 when Microsoft began working on "Project Astoria" and "Project Islandwood", which were intended to provide developers with a way to bring their applications (Android and iOS ) on Windows Phone. 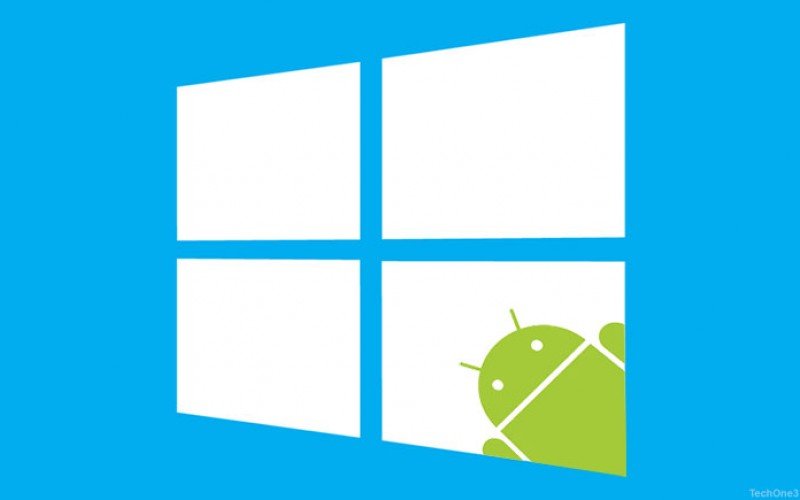 In 2015, Microsoft abandoned Project Astoria for two reasons, Windows developers were unhappy with Microsoft's approach as the project was about "Android as a subsystem", which caused Windows 10 Mobile to slow down.

Theoretically, developers would be able to publish applications to the Microsoft Store, and anyone with Windows compatible hardware could install them.

This means that developers will close the application gap in the Microsoft Store. But to see, Microsoft has a long history of supporting Windows developers and this move could alienate them if the project is successful.

The Google Play Store is currently packed with quality apps, not to mention the poor user experience of Windows 10-optimized mobile apps.

Sure, Android apps in Windows 10 sound like a very ambitious plan and could benefit the upcoming Windows 10X, which will run only UWP and PWA applications from the Microsoft Store.

According to reports, Android applications could come to Windows 10 in the second half of 2021 when the company releases the new Windows 10 update.