The Democratic House Subcommittee on Antitrust Law of the Parliamentary Committee finally released the results of their 16-month investigation into Apple, Amazon, Facebook and Google. 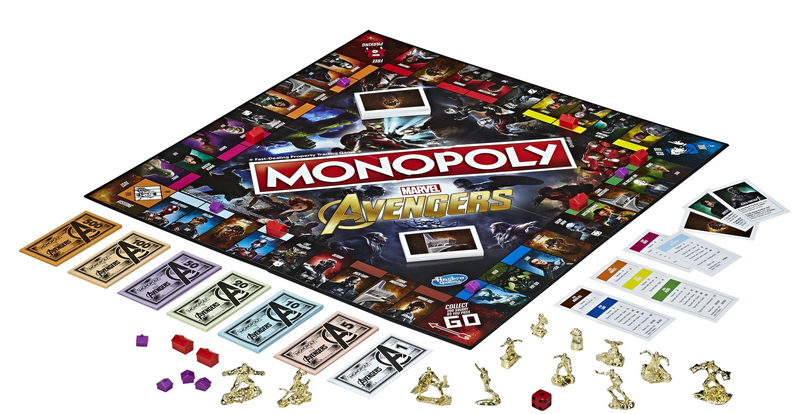 The committee found that companies have monopoly power in the following areas:

The committee proposes to Congress to adopt changes to antitrust laws that could lead to the separation of the divisions of the above companies.

In particular, the committee proposes the following actions:

The Republican committee members do not support all the measures, including the imposition of structural divisions, and will also publish a report on bias on online platforms.

The survey had about 1,3 million documents and is 450 pages long you can see (PDF) on CBCN.

The findings may affect her ongoing dispute Apple in the US from Epic, which accuses Apple of abusing its monopoly on distributing software on the iOS platform. 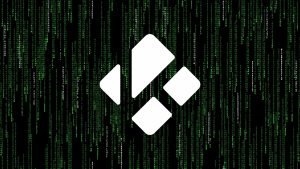