Facebook announced that it allows computer users, live video streaming! It's a decision that will definitely affect the platform quite a bit.

It's been about a year since Facebook made available the Facbook Live. This service gives users the ability to stream live videos from their mobile. 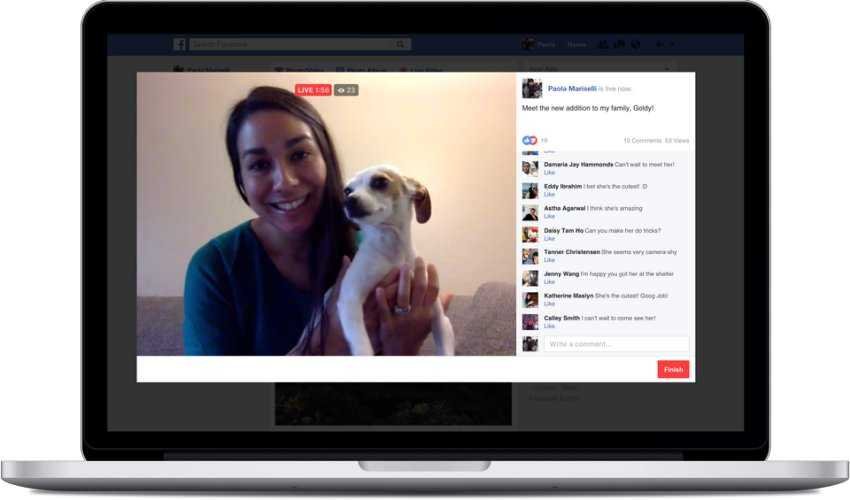 However, it seems that the company continued with the development of the service to make it available on other platforms, most likely after the success of the mobile version.

What does this mean for Facebook? The largest social network has become more competitive than Twitch and YouTube Gaming, because as you know, desktops will be able to broadcast video from external cameras or from streaming software inside.

In short, Facebook Live Video will now feature gameplay footage, on-screen graphics, and picture-in-picture for those who want it. 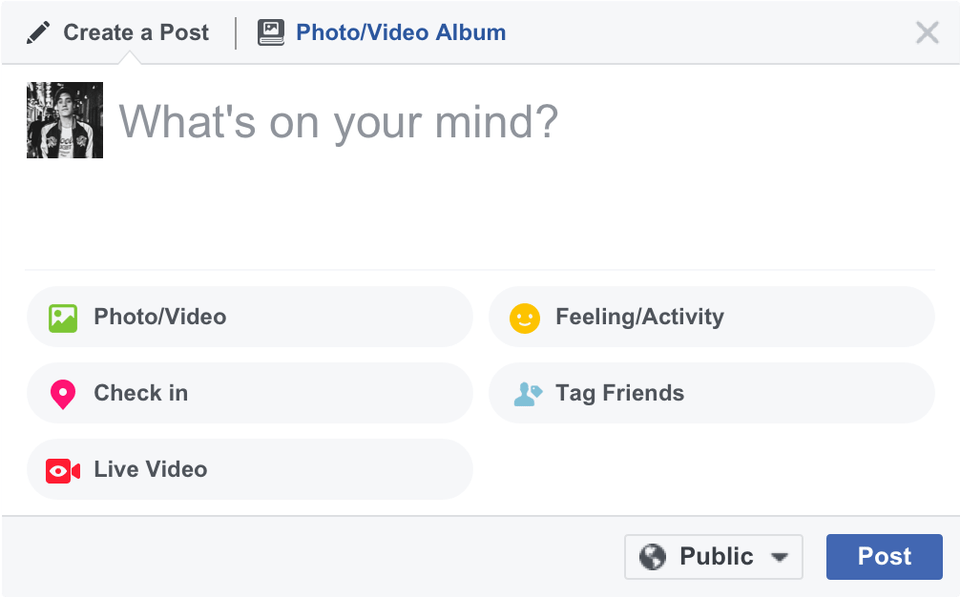 Live streaming from your computer will be just as easy as doing it from a mobile device. All you have to do is select Live Video from the new posts area of ​​your Timeline, click "next" and you will start the show immediately.