Facebook seems to be particularly trying to compete with YouTube. Last year reports that video views have reached 4 billions a day, and a revenue distribution system for content creators has already begun.

Let's also mention the autoplay option in your Newsfeed.

If the way Facebok uses, you have not moved your curiosity yet, you will understand from today that the popular social network has as a primary goal to compete with Youtube.

An attempt to paste a YouTube url on a page, you will see a small warning under the post box encouraging you to upload the video to Facebok instead of viewing it from YouTube.

The following photo is by Scott Ayres and was published by TNW. Introduces Facebok's new behavior.

For the moment you will not see this picture in Greece, but get ready to receive it soon.

The social network is reported to be releasing a major upgrade for video uploader, something necessary if it wants to become a serious video distribution player. So today has added to disable the integration of videos on other websites, added categories and much more, just like YouTube.

But unlike YouTube, Facebok does not provide a copyright recognition tool that can automatically detect stolen videos. So for owners it should be very difficult if complaints start and come and someone has uploaded 1000 videos that they have to search one by one. 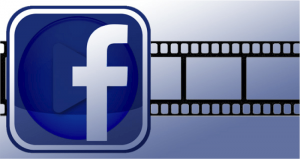 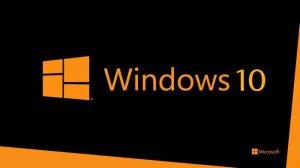