Adobe Flash Player is the latest NPAP plugin that Firefox supports. Support for other NPAPI plugins such as Microsoft Silverlight or Java was removed from Firefox in the 52 version. Google also stopped support for NPAPI addons from 2015 in Chrome.

Firefox continued to support Adobe Flash, as did Google, which integrated Adobe Flash into the Chrome browser 2010, and Microsoft did the same in the latest Windows browsers.

Mozilla, Google as well as other devs browsers are naturally ready to shut down Flash completely since Adobe decided to withdraw 2020.

So Mozilla is getting ready two different actions for Flash 2019:

Adobe Flash was a pioneering technology many years ago, but its popularity has fallen sharply in recent years. We introduced new web templates that replaced the Flash software. Although there are still pages that use Flash, this technology plays a less important role in today's Internet than ten years ago.

Mozilla plans to disable Adobe Flash in Firefox from version 69. The Firefox release program gives 3 September 2019 as the release date of the fixed edition 69. Mozilla will naturally turn off Flash first in the Nightly version of 69, then on the Beta channel and finally on Stable.

Disabling means Flash can no longer be used by default unless it is re-enabled by the user. Firefox will no longer encourage users to enable Flash when certain web pages require it, but will allow Flash to be enabled in the browser.

The next steps for removing Flash will be 2020 and 2021. Support for Flash will be completely removed from all versions of Firefox except Firefox ESR 2020. Firefox ESR will continue to support Flash until the end of 2020.

Google and other browser makers are planning to end their support for Flash.
It remains to be seen what happens to websites like Archive.org that need Flash, because they have thousands of Flash games and applications. 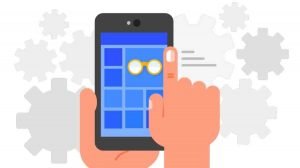 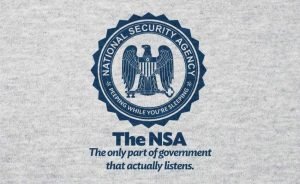