Since the Greek Police's Electronic Crime Prosecution, a case of theft of large-value items and digital devices has been investigated and a trial file was filed against four individuals, namely a 31 national and three (3) Albanian nationals aged 35,31 and 25 for the offense of theft. 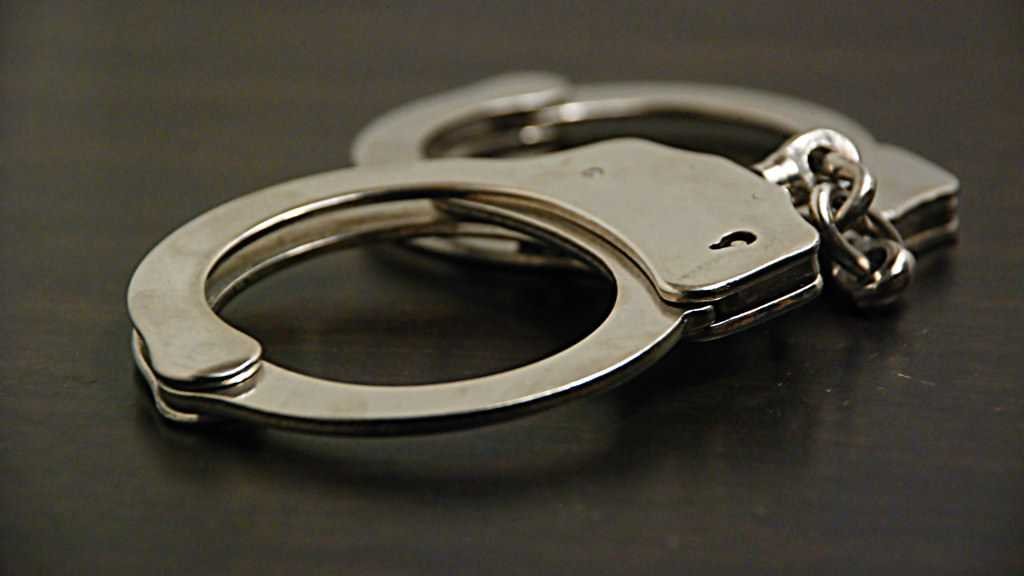 In particular, the investigation of the case started after a domestic lawsuit was filed with a police authority for the dismantling of its property, causing damage to it, and the removal of goods worth a total of eleven thousand (11.000) euros.

Among the items removed were the personal laptop computer of the shop owner and anonymous prepaid payment cards of a total value of two thousand five hundred (2.500) euro.

The filed case file was forwarded to the Electronic Crime Prosecution Division because, due to the type of removed items, a specialized digital investigation was required.

The above was brought to the attention of the Prosecutor's Office of Piraeus and ordered a preliminary examination, which carried out a thorough digital investigation and analysis of the data and the data of the case.

From the digital survey that followed, in cooperation with a prepaid payment service company, it was found that anonymous prepaid cards removed from the store were used in online betting services, which by properly exploiting the electronic traces of online betting players, has led to the identification and involvement of the above persons.

Then, in the morning hours (26 / 04 / 2016), searches were conducted in their homes, in the presence of a law enforcement officer, where three 3 laptops, a tablet, a mobile phone and a digital disk, theft products were found and seized.

From the on-site digital survey to the seized evidence, evidence has been obtained about their potential real owners, coupled with open cases of theft of similar objects, to investigate other theft cases and the performance of the removed objects to their owners.

The file submitted against them will be submitted to the competent Prosecutor's Office.

It is recalled that citizens can communicate, with anonymity or surnames, with the Electronic Crime Prosecutor's Office in order to provide information or to report illegal or scandalous actions or activities, carried out via the Internet, to the following contact details: 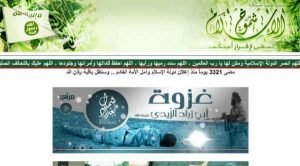 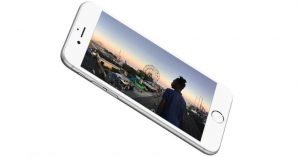