Two hackers have gained access to thousands of Google Chromecasts by sending their owners a security hole warning.

Their warning message states that Chromecast devices can be hacked by hackers and forced to remotely play any YouTube video they want.

Google Chromecast is an online device that connects to your TV and makes it smart. That is, it brings the internet to your television. The CastHack bug, which hacked thousands of Chromecasts, exploits a vulnerability in the Universal Plug and Play (UPnP) networking standard.

The two hackers, who use the nicknames HackerGiraffe and J3ws3r, in addition to warning about error on Chromecast devices, encouraged device owners to sign up for YouTuber PewDiePie.

If any of the above names remind you of something it's because HackerGiraffe is the one who last month violated about 50.000 printers worldwide, prompting them to print a message encouraging owners to subscribe to the PewDiePie channel to maintain their position on the platform as the channel with the largest audience.

Google has stated that the issue is not really a Chromecast bug, but rather a bug that generally affects routers. Additionally, the problem can be solved by disabling UPnP on your router. However, it is worrying to know that an attacker could experiment with your Netflix at any time.

Of course, this is not the first time there has been an issue with the Chromecast. There were bugs that allowed hacking in both 2014 and 2016. Since these devices are used by both adults and children, Google has not been able to secure them and prevent unauthorized access by malicious hackers. 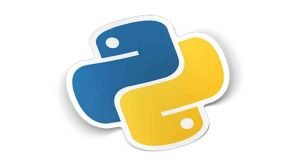 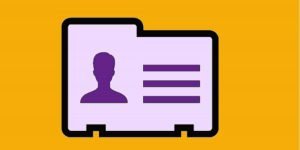