As found by the research department of the global cybersecurity company ESET, several organizations in Ukraine have been hit by a cyber attack involving new malware (date wiper) by name HermeticWiper and which affected hundreds of computers on their networks. 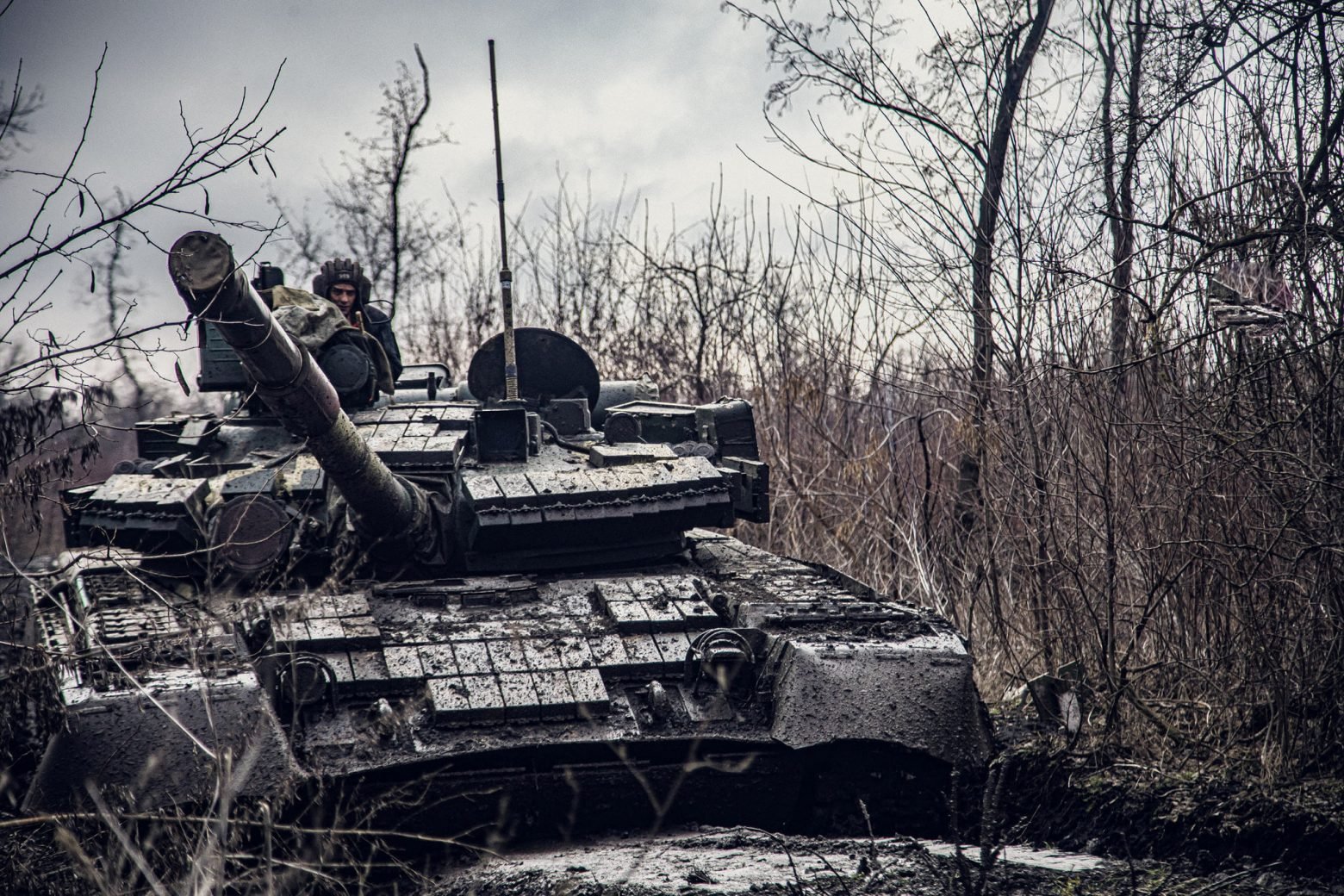 The attack took place a few hours after a series of denial of service attacks (DDoS) which shut down several important websites in the country.

The malware detected by its products ESET as a Win32 /KillDisk.NCV, was first identified shortly before 5 p.m. local time (3 p.m. UTC) on Wednesday. The time stamp (timestamp) of date wiper, in the meantime, shows that it was created on December 28, 2021, which suggests that the attack may have been prepared for quite some time.

In addition, the attackers used a genuine code signing certificate issued to a company based in Cyprus called Hermetic Digital Ltd., hence its name wiper.

It also appears that in at least one case, the threatening agents had access to the victim's network before launching the malware.

Earlier on Wednesday, some Ukrainian websites were shut down following a new wave of attacks. DDoS targeting the country for weeks.

In mid-January, another data destruction program swept Ukraine. Named WhisperGate, the wiper disguised itself as ransomware and had something in common with the NotPetya attack that struck Ukraine in June 2017 before wreaking havoc around the world.

Search tips and tricks for more effective use of Google