Huawei CEO Meng Wanzhou has sued the Canadian government, the police and the border guard service, claiming they held her, searched her, and questioned her prior to being told that she was arrested.

According to treatment, Meng was questioned for "a routine customs" investigation and was thus forced to "provide evidence and information" without being arrested.

The Canadian authorities took their electronic devices and saw their content after having obtained their passwords, the lawsuit claims, without telling her the real reason for her detention.

For those who do not know, the company is facing charges of conspiracy and deception of the United States. Conviction for violating the International Emergency Power Act (IEEPA), money laundering, and impediment to justice.

Huawei faces further charges in a separate indictment that he conspired to steal T-Mobile's intellectual property and then impede justice. The alleged illegal activity occurred during the 2012-13 period and concerns Huawei's attempt to build a robot similar to that used by T-Mobile to test mobile phones.

Huawei claims he is not guilty last week in federal charges of T-Mobile's theft of commercial secrets, conspiracies, phone frauds and impediments to justice, according to the US Department of Justice.

If it is guilty, Huawei will be fined $ 5 million, or three times the value of the stolen trade secret, an amount that will be even higher.

In one open letter Over the weekend, Huawei CEO Catherine Chen asked the US media not to believe what they heard about the company.

"On behalf of Huawei, I would like to invite members of the American media to visit our campuses and meet with our employees," Chen said. 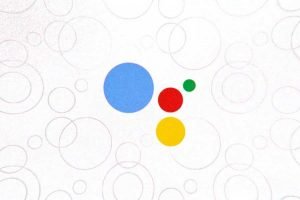