HarmonyOS is pre-installed with some applications and offers support for third-party applications.

The Chinese company is preparing to add new features to its internal system to make it easier for third-party developers to develop applications for the platform. When Huawei first unveiled the operating system, it said it planned to update 100 devices and may need the first half of 2022 to complete the process.

The company plans to sell more than 300 million devices using HarmonyOS (or HongMeng OS as it is called in China) by the end of this year. It will be interesting to see if Huawei manages to impose its new software as an alternative to Android.

Huawei has made all the basic HarmonyOS modules available at the Open Atom Open Source Foundation. This allows interested device manufacturers to have HarmonyOS system codes to develop products according to their requirements. There are currently more than 500.000 developers working with the HarmonyOS team and the company expects many more to join soon. 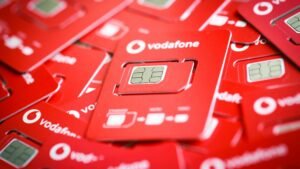 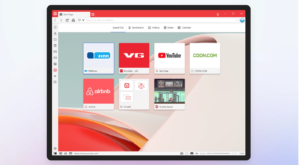