The best tools of Windows 10 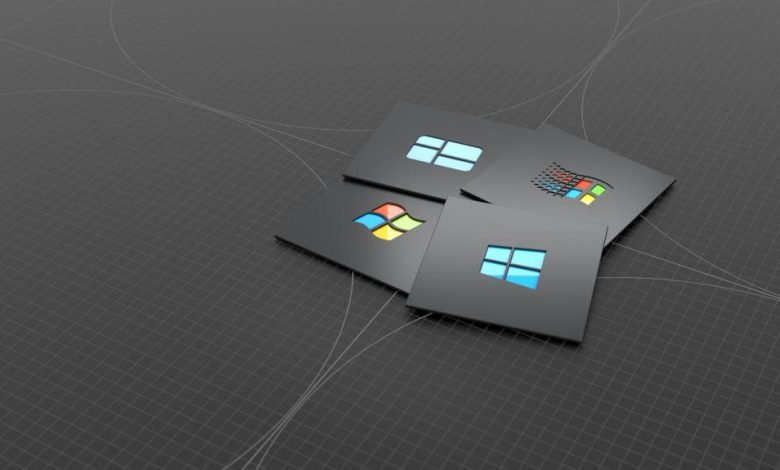 Microsoft did not officially announce these new tools in some cases, but they were discovered by users

In this article, we will show these new programs and applications so that power users can have more control over Windows 10. 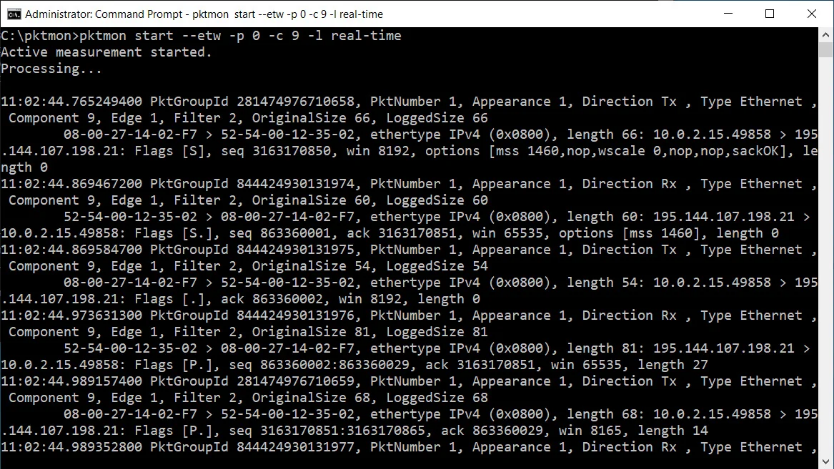 As PCAPNG is supported on many network monitoring software, such as Wireshark, it gives users additional options for analyzing log files. 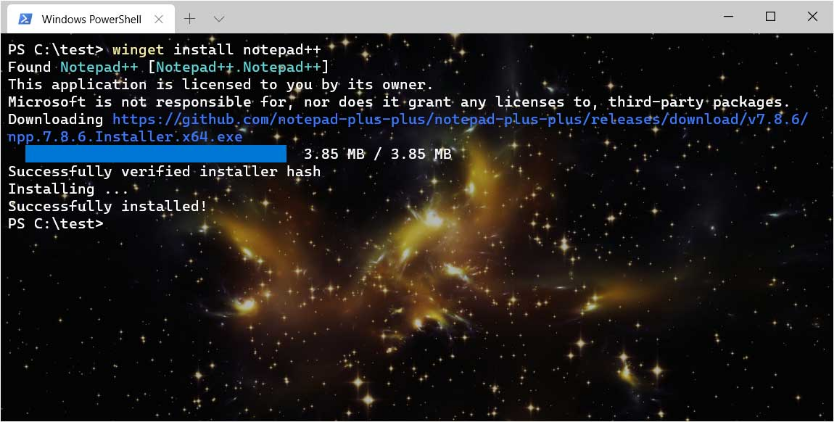 Microsoft has created a repository that contains hundreds of applications that can be installed and managed using the Winget.

Windows 10 2004 was released with the new Windows subsystem for Linux 2, which offers very good performance and greater compatibility with a wider range of Linux applications. 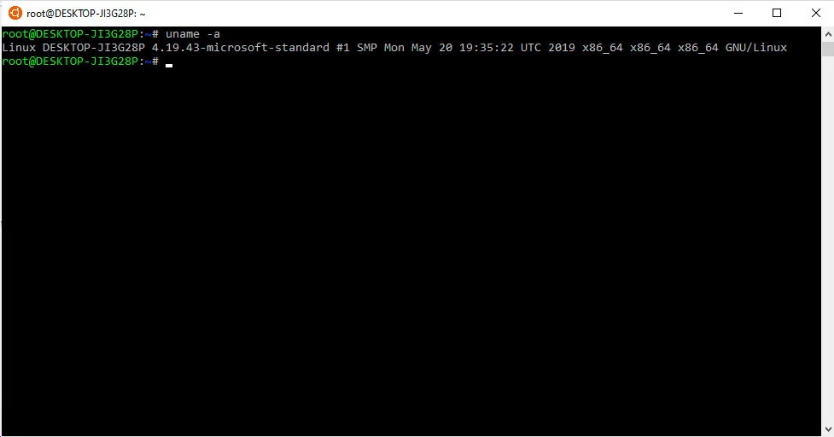 If you are already using WSL, you can upgrade your installed Linux distributions to WSL 2 using the command wsl --set-version.

"Has an important file been deleted by mistake? Did you clean your hard drive? Not sure what to do with corrupted data? "Recovering Windows files can help you recover your personal data," says the description of the free tool.

The tool is an executable command line through an application called winfr.exe. 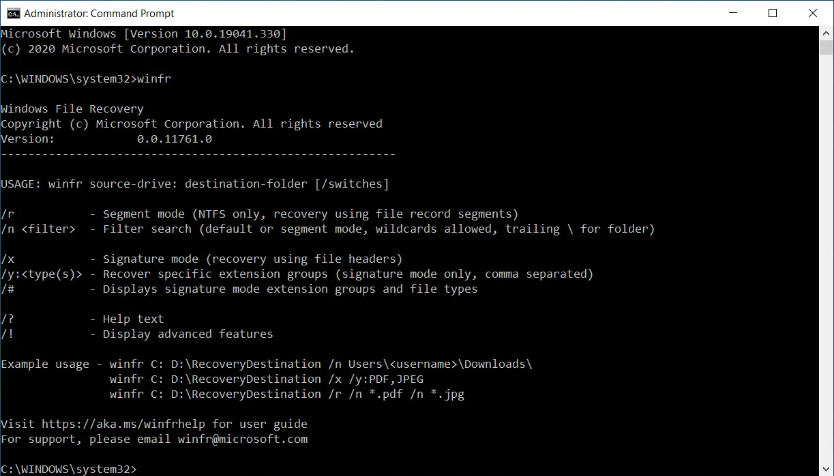 By default, Windows File Recovery Tool has three modes of operation - "Default", "Section" and "Signature", each with its own capabilities.

The Windows 10 PowerToys is a set of open source tools that allow you to extend the capabilities of File Explorer, optimize application windows for large screens, resize images, and more. 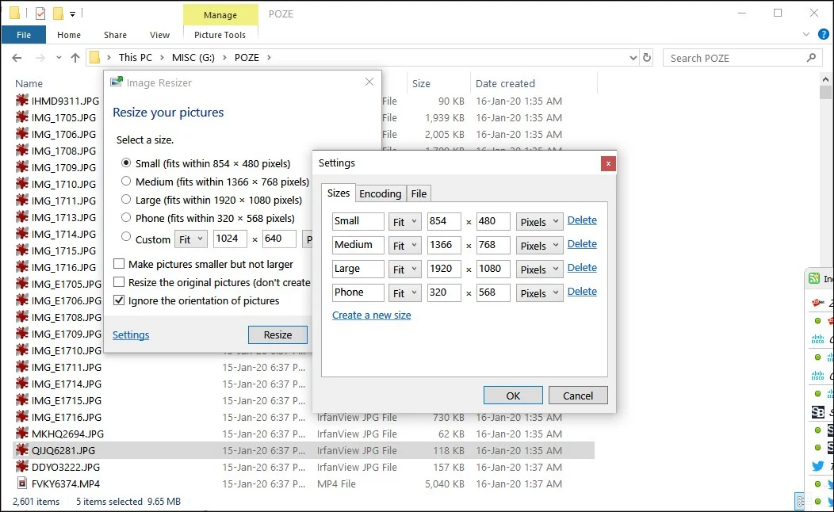 Some of the PowerToys include: 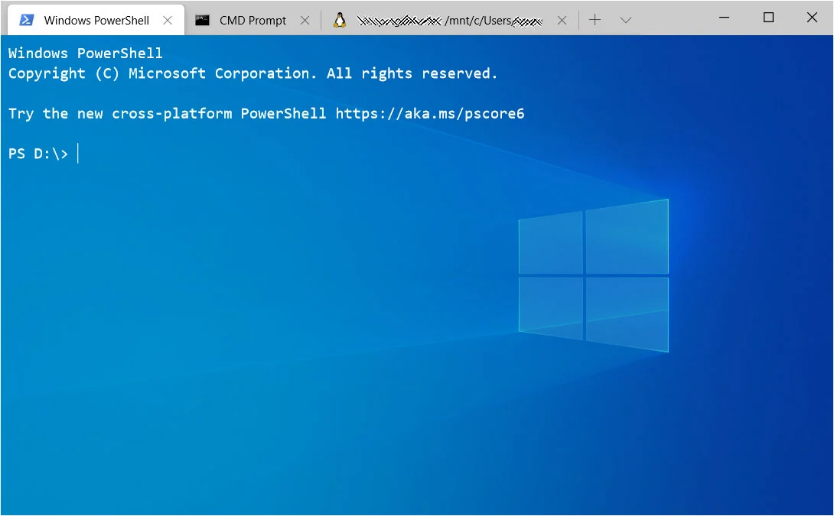 If you are constantly using the command line or other shells, Windows Terminal is a tool that you want to install.

Microsoft has also released PowerShell 7 with a number of new features such as automatic notifications for new releases, data support such as JSON, CSV, XML and more.