French astrophotographer Jean-Luc Dauvergne claims to have published the best map of Mars ever photographed from the Earth's surface. 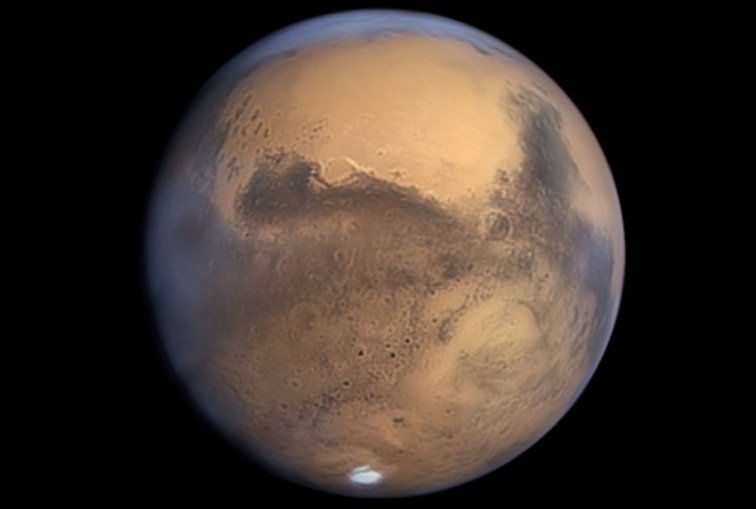 This 2 minute video was created with his photos.

Ο Dauvergne made a 2-minute video using photos, showing both the map and a rotating view of Mars. All photos of Mars were taken in 6 nights, between October and November 2020, using a 1-meter telescope at the Pic-du-Midi Observatory in the French Pyrenees.

The Pic-du-Midi telescope was created to help NASA prepare for the Apollo spacecraft missions in the early 60s and is still one of the best in the world to study planetary surfaces in the visible part of the spectrum.

Dauvergne says he got the idea for the world map of Mars after seeing images taken last month by various observers.

You can also see a XNUMXD version of the rotating Mars in this video.