18 months ago, Microsoft revealed that one of the most significant developments in its new Xbox Series X console would be coming to PCs - the ability to stream huge amounts of data from an incredibly fast NVMe solid state drive to your GPU instead of the CPU. The so-called "DirectStorage API" would allow games to load more detailed worlds much faster than before. 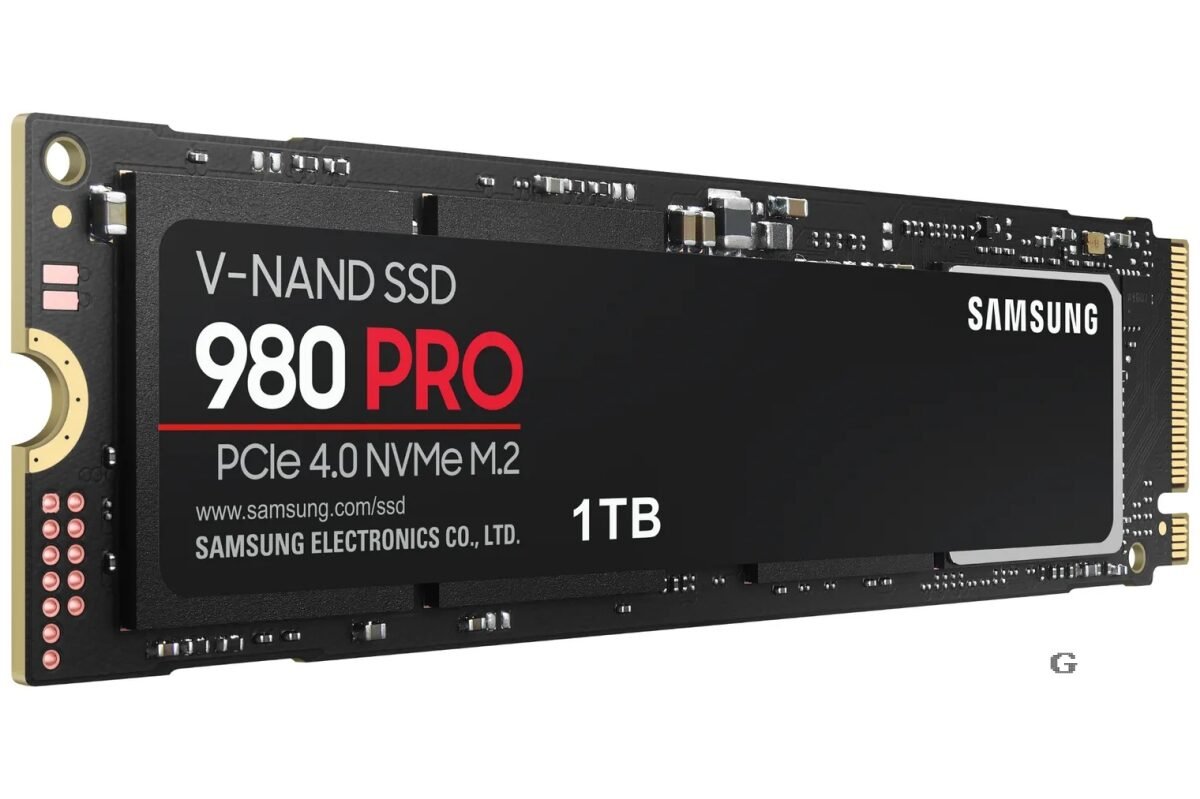 Microsoft today he said the availability of the DirectStorage API.

"From today, Windows games can be released with DirectStorage. "This public release of the SDK ushers in a new era of fast loading times and detailed worlds of PC gaming, allowing developers to take full advantage of the latest hardware speed," the company blog post said.

DirectStorage reads from the NVMe SSD into RAM, copies to GPU, and then decompresses to GPU.

The good news is that the new technology will work with Windows 10, not just Windows 11, although Microsoft says 11 is "our recommended gaming version."

However, before looking for a game for this fast NVMe 4.0 drive and compatible motherboard, you should be aware that games are not yet available. Although developers can preview the technology from July, nothing has been released to date. But we can see something until March 23 at the Game Developers Conference, when AMD and developer Luminous Productions will explain how they brought DirectStorage to Forspoken, one of the first demo games in the new technology.

Here is the latest trailer for the Forspoken game, which can run on Sony PS5, Windows PC and Xbox Series X using fast SSD techniques: