Microsoft announced at the end of 2018 that it will let EdgeHTML deploy and will adopt the Chromium engine in the Microsoft Edge browser, basically creating a new Google Chrome.

The company has not specified a specific timetable for when to see the upcoming application, but simply stated that we could see a preview of the new Microsoft Edge at the beginning of 2019.

Everyone, of course, was expecting the new browser to be released through Windows Insider. However, a technician of the company he revealed in reddit that Microsoft will release the application with a standalone installer that will allow anyone to test the new Microsoft Edge using Chromium.

"We can't commit to a specific schedule, but we plan to release the release as a separate download so you can install it regardless of whether or not you follow Windows Insider builds."

“We are working on developing the preview as soon as possible (the idea is in early 2019), but we want to ensure that the first preview is a great experience. So we're not ready to commit to anything more right now. Stay tuned!".

Microsoft may not have a release date for the final release of Chromium-based Edge, but it is believed that it could be released in the fall with the next major Windows 10 operating system update.

The upcoming big April 2019 Update release will be released with the current version of Microsoft Edge as otherwise the numbers do not come out. 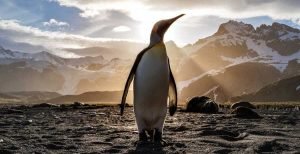 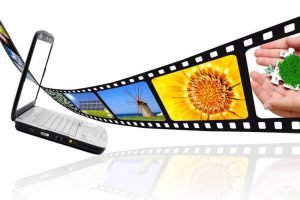