Moto G5 and G5 Plus: Motorola is preparing to announce two new smartphones in the upcoming Mobile World Congress 2017 to be held on February 26. Yes we are talking about Moto G5 and G5 Plus. The features of the two phones, however, have already leaked over the last few weeks.

The most recent leak from Droid-Life confirms the rumors and reveals everything about the two new phones. The new leakage of G5 and G5 Plus comes from Ktronix, an online market based in Spain. The publication since it was discovered has been deleted but the news travels very quickly. So we have some photos that mention all the features of the two devices. 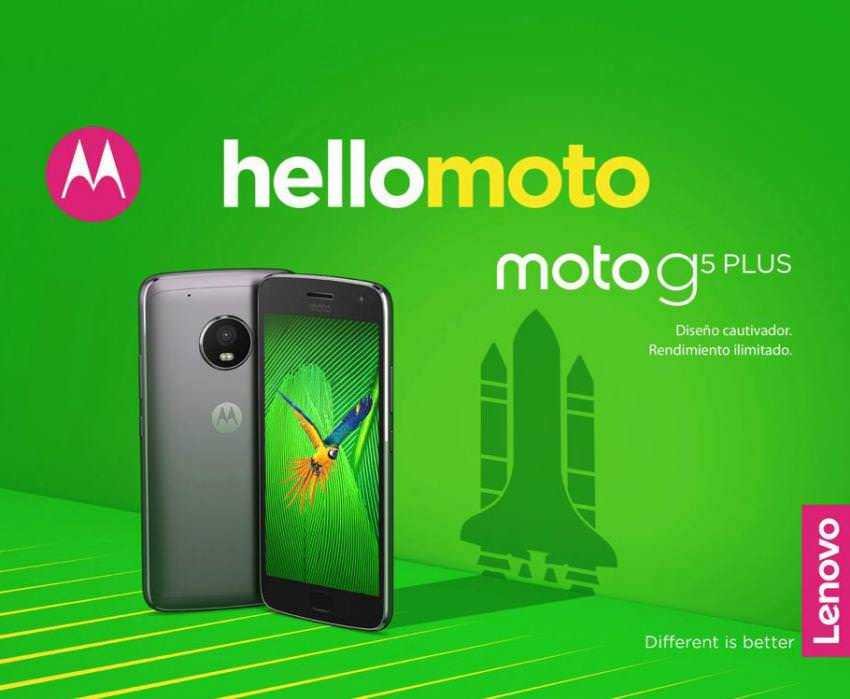 They are two mid-range smartphones that will be released in two color variations.

The smallest Moto G5 will feature an 5 inch FHD screen with 441ppi, while the G5 Plus will have an 5.2-inch screen with the same pixel resolution but 424ppi. Both devices will feature Corning Gorilla Glass 3 and will run on Android 7.0.

G5 will have storage space on 32GB, while G5 Plus comes with 64GB. Both devices support a microSD card up to 128GB. The RAM will be the same for the two phones, just 2GB, while the front camera will be at 5MP. The rear camera for G5 is 13MP, while the G5 Plus camera will be dual auto focus on 12MP.

Both phones will have water repellent coating, fingerprint readers and Bluetooth 4.2.

See the photos that leaked