In its ranking for 2021, the rating company AV-TEST does not seem to have been impressed by Windows Defender, at least compared to some of its competitors. 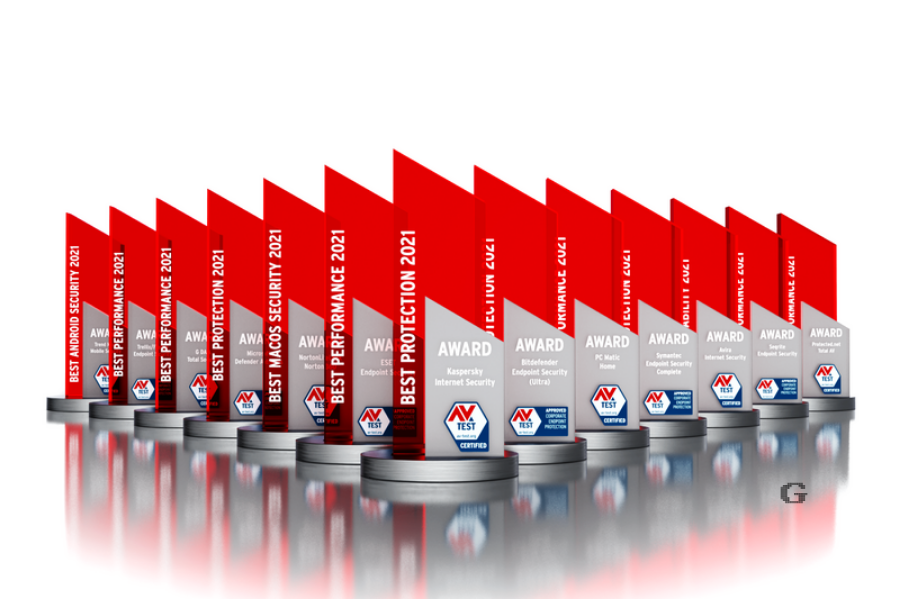 Although AV-TEST in previous tests reported that Microsoft or Windows Defender did extremely well in the second half, (October - December 2021), failed to win any of the company's awards.

So Microsoft Defender friends will probably be disappointed with the following results. But let's look at the awards given by AV-TEST and what are the products that it considers the best antivirus applications in 2021.

For Windows, there were three awards for three different categories:

As mentioned above, Windows Defender could not secure an award in any of the above categories.

Let's look at the winners, and the categories they won.

However, this is not a bad thing for Microsoft, as Defender has won Best Protection for Corporate Users.

You can see all the results from here.

Your Gmail does not stop as many attacks as you think