It seems that some people are either joking or aiming at a political crisis. There is no other explanation for the fake mobile phone messages that urge citizens to prepare for mobilization. 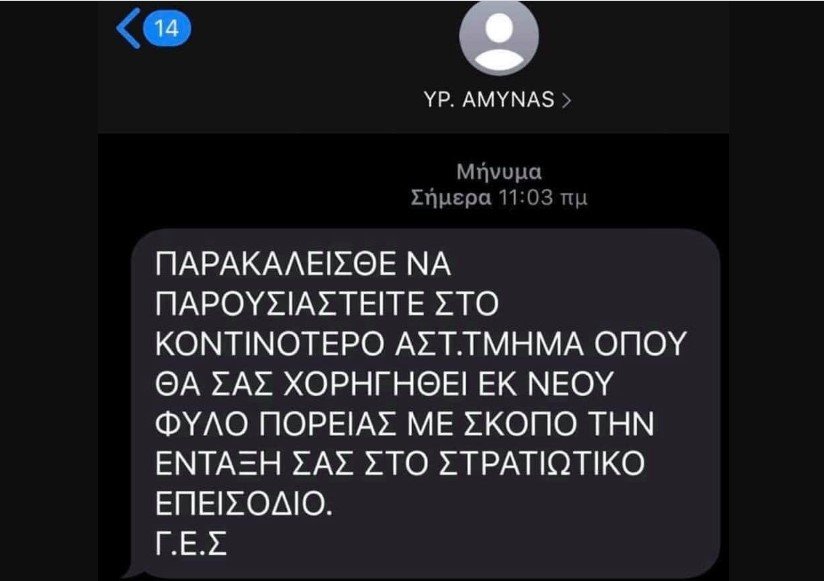 The attention of the citizens draws the Greek Police as the mass sending of messages on mobile phones has been observed, inviting them to report to the nearest police station in order to receive a mobilization form!

We read from relevant announcement of the Greek police:

Caution! An obviously deceptive message is circulating. Citizens are asked to ignore this

The Cybercrime Prosecution Directorate of the Greek Police is conducting an investigation into the following message (sms), which is sent to mobile phones, inviting citizens to report to the nearest Police Department for allegedly issuing a Roadmap by the Army.

This message is clearly deceptive and citizens are being asked to ignore it.

Of course these sms that are supposed to be sent by the Ministry of Defense, are obviously fake and you should ignore them. 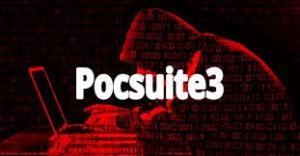 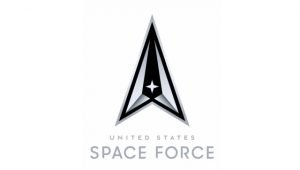