New York City Department of Environmental Protection gets a new toy according with Road & Track.

A photo of a call from the New York DEP was posted on Facebook from a page that called Lowered Congress on Monday. 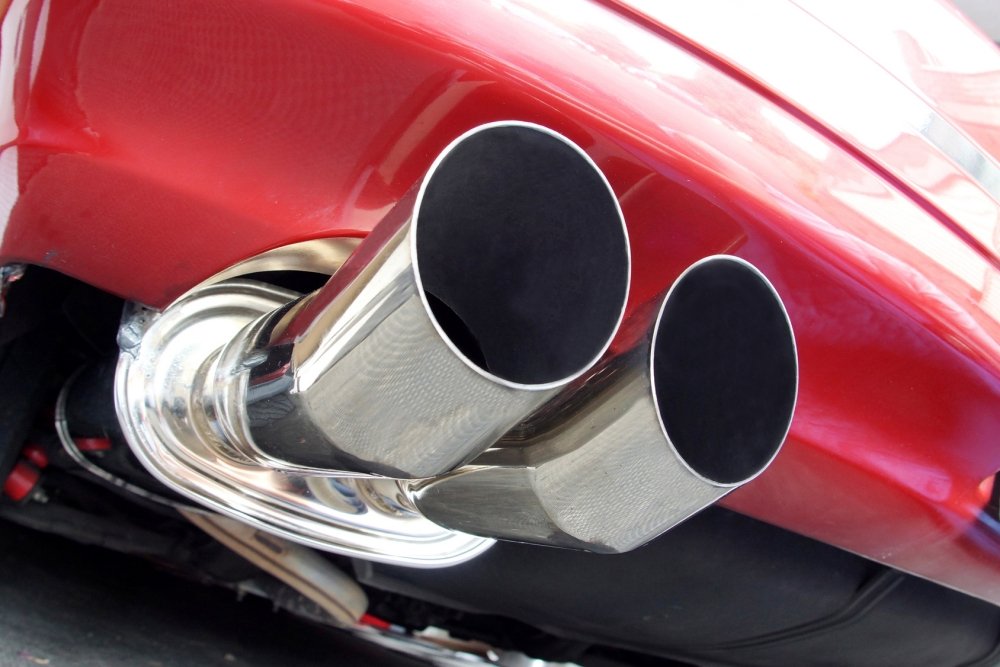 "We are writing to you because your vehicle has been recognized as having a muffler that does not comply with Article 386 of the Vehicle Law and the Road Traffic Code, which prohibits excessive noise from motor vehicles. Your vehicle was captured by a camera taking pictures of the vehicle and the license plate. In addition, a sound level meter records the decibel level as the vehicle approaches and passes through the camera. ”

The notice tells the owner to bring his car to a location designated by the DEP for inspection.

"Show up and you will have the opportunity to repair the car to avoid a fine."

The document also informs the owner that if he does not show up, he may face a $ 875 fine, plus interest if he continues to ignore the call.

How To Become A Hacker

A representative of the New York DEP confirmed to Road & Track via email that the system is part of a small pilot program running from September 2021.

From the above description, it seems that it works like a speed camera that automatically records violations and sends mail with the mail showing your license plate. The new system uses a strategically placed sound level meter to record decibel levels on the road.

This project will be re-evaluated on June 30, according to DEP. Then it will probably expand or go down.