A security flaw in the Skype update process could allow an attacker to gain system administrator privileges.

The error can give a local user no privileges, full "system" rights - giving him access to virtually every function of the OS.

However, Microsoft, which is behind the service, said that it will not immediately correct the defect, because it requires too much work…. 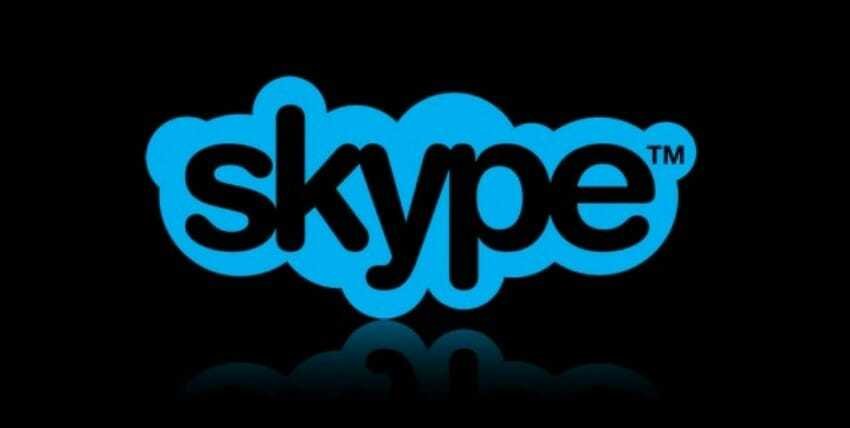 The security researcher Stefan Kanthak found that the Skype update installer could use with a DLL breach technique, which allows an attacker to trick an application into adding malicious code instead of the correct library.

An attacker could download a malicious DLL to a temporary user-accessible folder and rename it to an existing DLL that could be modified by a user without administrator privileges, such as UXTheme.dll.

The error works because the malicious DLL is the first thing the application finds when it searches for the DLL it needs.

Once installed, Skype uses its own built-in updater to keep the software up to date.

The researcher even clarified that the attack is very easy in Windows, but it is not limited to Windows. According to Stefan Kanthak and what he mentioned on ZDNet, the attack can be implemented on Mac and Linux systems.

Needless to say, once the attacker has acquired "system" privileges, he can do anything.

Kanthak informed Microsoft of the bug in September, but the company said a new patch would require updater to go through "a major code overhaul."

The company said that although its engineers "were able to reproduce the issue," the solution would be "in a newer version of the product rather than a security update."

The company also stated that it has "all the resources" to develop a completely new client.