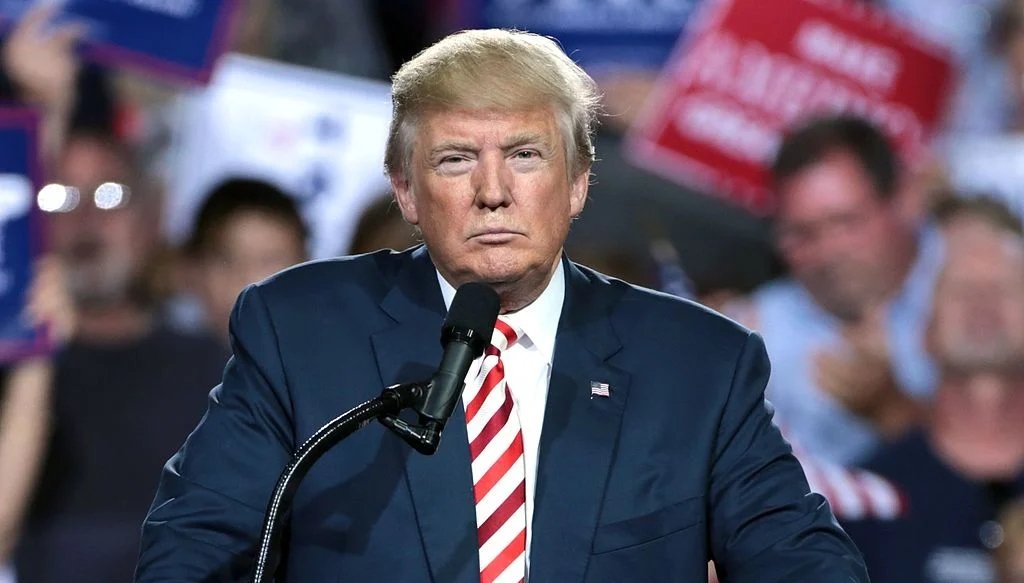 He said it and he did it. Former US President Donald Trump's social networking platform is called Social Truth and is now available for download on iOS.

Former US President Truth Social's social media app was released on February 21, 2022, which is US President's Day and is now available for download only from the Apple App Store. For now at least.

Immediately after the release, the application reached the first place in the top charts of the App Store !!.

Story
Truth Social emerged after Trump's 2021 ban on posting his opinions on various social media platforms, including Facebook and Twitter. These platforms removed the "speech" from Trump, due to concerns about his public comments after the riots in the Capitol in January 2021.

Google invests another 103 million dollars at a solar power plant

But what is Trump's social network? Here's everything you need to know about Truth Social.

What is Truth Social?
Truth Social is a social media application founded by former US President Donald Trump and owned by the Media & Technology Trump Group (TMTG). This company was founded in February 2021 with the intention of creating alternatives to mainstream media platforms.

TMTG has announced for the first time that it will launch Truth Social in October of 2021 in an effort to stand up against technology, which Trump believes is censoring him.

Who can sign up for Truth Social?
Anyone with an iPhone based in the United States can download and use Truth Social. However, hundreds of thousands of people seem to have been added to the waiting list, indicating a high level of demand that the company is unable to cope with. 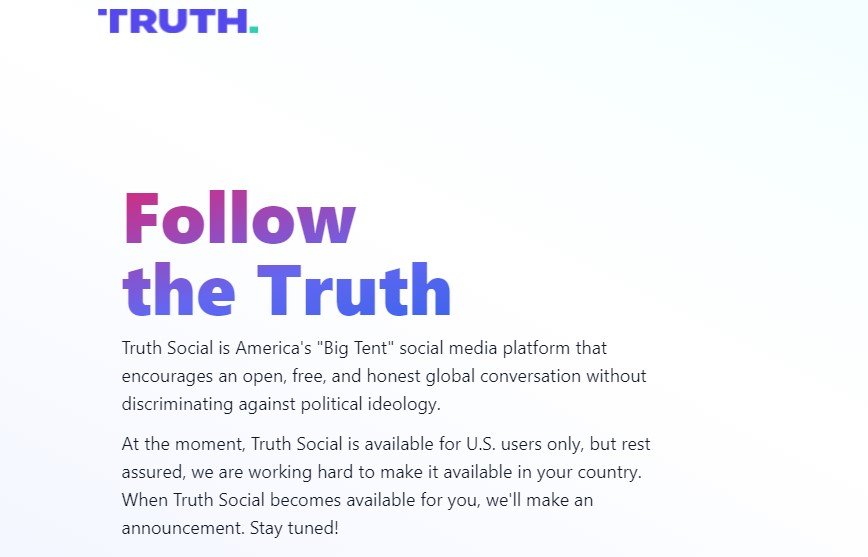 At the time of writing, Truth Social is available only in the Apple App Store, with plans to release an Android version "soon", according to Truth Social website.

Pupil; how to insure your phone

Is Truth Social a copy of Twitter?
Many people who have downloaded Truth Social so far have said that it looks or is almost identical to Twitter. While the company has not admitted to copying Twitter, Truth Social was created using an open source license by a company that called Mastodon.

Why is this important? Mastodon is a decentralized open source social networking platform that was also originally created as an alternative to Twitter.

Can Truth Social compete with major social media platforms?
Although Truth Social topped the App Store on its first day, there is no guarantee that this success will continue in the long run.

Trump is known for posting controversial views on social media platforms like Twitter and Facebook, so people could download the app clearly to see what it has to say. Especially since he's been offline for quite some time now, since most social networking apps have thrown him out.

Only time will tell if many people will abandon the traditional Truth Social media platforms.