The W10Privacy application promises to help you stop collecting data and sending it to Microsoft servers from Windows 10.

The application development team has released update 3.7.0.2 which supports blocking data on systems that have been upgraded to new builds.

The new version fixes all the tools of the application, as the development team found that in some cases, they did not work properly. 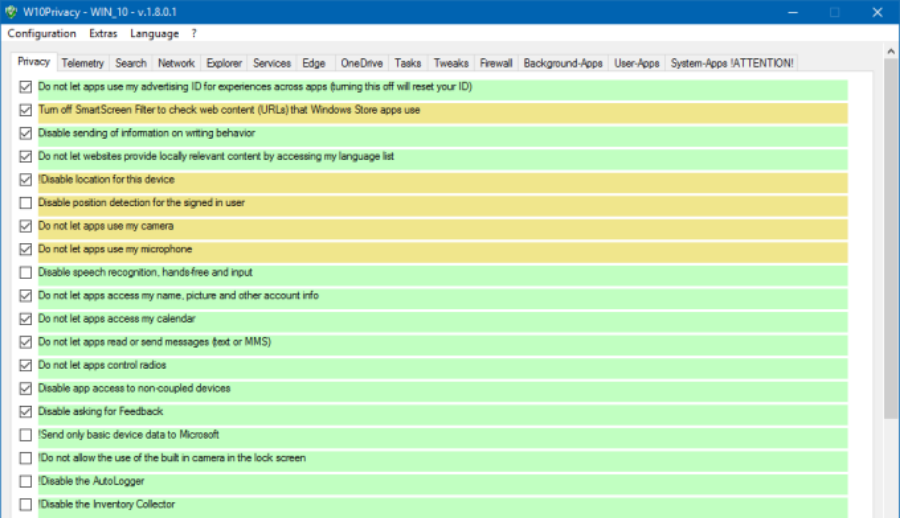 The application is very convenient for anyone who does not want to leave data from their computers. Of course, Microsoft does not like such applications, it does not recommend them and says they could have dramatic effects on system performance.

According to Redmond, some features may stop working properly, such as new operating system updates.

If you are one of those who Microsoft does not "bake" you or you consider your security more important than an immediate update, you can download the application from the following link:

Closing of 3 top VPNs by Europol
Next Post: Rocky Linux debuts in March