Windows 10: Thinking about which applications you install on your computer? We are not talking about applications like Word or Photoshop, which have millions of users and are completely safe to use. We mean other third-party applications that, according to their manufacturers, are essential…

For example, how confident are you that Windows 10 Start menu replacement software does not spy on you? Are you sure that the software that will clean up your computer registry does more harm than good? And are you sure that your favorite free game does not come with some malware? 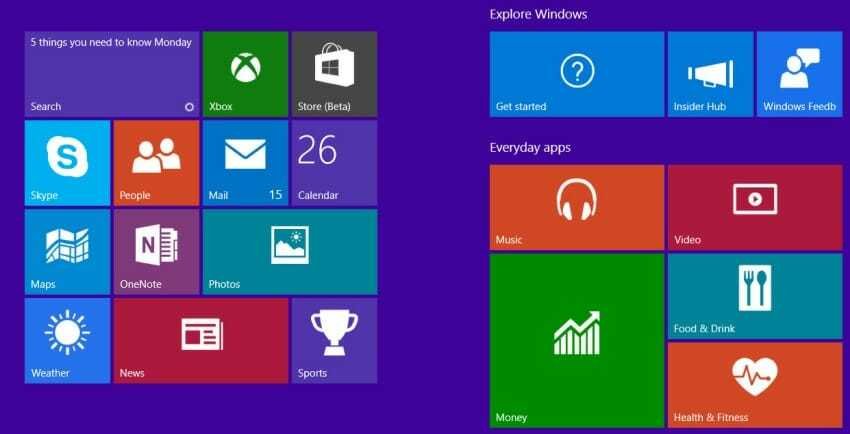 Of course, most Windows applications will not cause problems. But there are some that are popular, but you do not have to install for any reason.

Here are some Windows 10 applications that you should be avoiding.

If you do not know, CCleaner is an improved version of Windows's native Windows cleanup tool.

The application serves two functions. First, it can act as a privacy protection tool by deleting information such as your browsing history or apps you recently opened. Second, it can remove old features, logs, and unused apps from your system.

None of these features are inherently bad. However, part of the disk cleaning tool also offers a registry "cleaner". Applications that clean the computer registry can be promising, but they often do more harm than good, especially if you do not know how to interpret the results.

In addition, in the application CCleaner found malware in September of 2017. Piriform has fixed the issue immediately, but it is still worrying.

Anyway, you do not need the application to keep your system running smoothly.

A good antivirus should completely protect you from all threats and be so discreet that you do not notice it running in the background. Threat detection by Norton is good, but the point where it suffers is at the second point.

If you search on Google for problems that slow down a computer in Windows, you will notice that the top results are from the Norton website. You'll also find hundreds of posts on forums on the same topic. Many of these are dating in the last 12 months.

Save money. Use one of the free antivirus apps.

Did you know WhatsApp offers a version of the desktop application? It was released in May of 2016, but its adoption was sluggish.

You will not find any practical difference between this computer version and the Web version. Unlike Telegram, you need to connect your mobile phone and be on the same Wi-Fi network to work.

The installed application takes up almost 100MB space, which is surprising for an application with such limited functionality.
Sure, there is no spyware, but it's a bloat.

If there is an app on this list, which you should avoid in any way and at any cost, it is Flash Player. The omnipresent application is over age 20 years and has often led to a disaster in security systems.

Each calendar year, it offers attackers eight in 10 the top vulnerabilities used by exploit kits.

In the midst of 2017, Adobe announced it would withdraw Flash, though we will continue to see it until 2020.

O Edge may not be the preferred browser, but compared to Internet Explorer, it looks much better software.

Despite the presence of Edge, Microsoft continues to have available for download Internet Explorer.

Officially, the application is now dead, as Microsoft has said it will no longer add new features to it. However, the latest update was released in December of 2017, indicating that Redmond is not ready to accept the withdrawal of the browser. Old habits die hard.

Of course, Microsoft will keep the application updated for several years as part of its policy, but it is difficult to understand why the application is still available for downloading to the general public.

If you think there are other applications that should be included in this list, leave your comment…