The sudden warm relationship between Linux and Windows takes another step forward, as according to Microsoft Windows 10 will acquire in 2019 an integrated Linux kernel.

The announcement came yesterday from a Microsoft blog. According to the blog article, the Linux kernel in Windows 10 will first reach Insiders around the end of June.

The first version will be based on Linux 4.19, the latest fixed version of Linux, and will keep pace with any subsequent fixed versions.

The argument would be to "replace" the current Linux emulator (Wsl2 = Windows Subsystem for Linux 2), should significantly accelerates performance , with faster boot and more efficient memory usage. Users will be able to interact with it by installing a distribution from the Microsoft Store.

The kernel itself will be open source, with instructions available, and Microsoft is committed to making changes that are open to others. All this news came with her announcement Microsoft for Windows Terminal, a new combined program of the command line applications, PowerShell and Wsl. 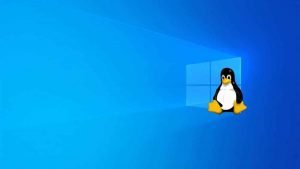 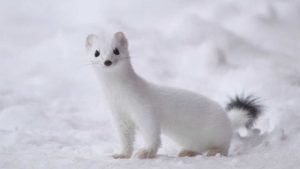