Thirty years ago, in May, Microsoft released Windows 3.0 with a graphical interface that represented a dramatic leap over its predecessors in terms of capability and popularity. This is what made Windows 3.0 stand out.

Windows 3.0: The first successful version of Windows
In the early days, IBM-compatible computers had Microsoft MS-DOS, an operating system based on the Command Prompt that could usually run only one program at a time. As computers became more powerful in the early 1980s, multitasking was a huge leap in technology. The magazines talked about the productivity increase that resulted from the ability to run two applications simultaneously.

At the time, computer-based graphics and mouse ideas were pioneered in Xerox Alto, had begun to enter the personal computer industry. After testing several early GUI-based operating system approaches, Microsoft released its own mouse-based graphical user interface, Windows 1985, in 1.0. It ran over MS-DOS and provided a bitmap display with non-overlapping application windows.

Neither Windows 1.0 nor Windows 2.0 proved successful in the market. Then in 1990 came Windows 3.0, another GUI shell that ran over MS-DOS. It allowed multiple work of both MS-DOS programs and Windows-specific written applications. Unlike previous versions of Windows, it proved successful, selling over 10 million copies. This was followed by support for third-party applications and thus Microsoft strengthened its dominance in PC operating systems.

But what made Windows 3.0 unique and successful? In today's Windows, the Start menu provides a quick and easy way to organize and launch installed applications. In Windows 3.0 this task was performed by the Program Manager, which was also the main interface (shell) for Windows.

As a shell, Windows 2.0 used MS-DOS Executive, which was basically a list of files without support for application icons. By comparison, the "big" 16-color icons in Windows 3.0 looked like a revelation, bringing in details that matched expensive Macintosh color computers to relatively inexpensive PCs.

If you wanted to manage files in Windows 3.0, you had to start a separate application called File Manager. Today, File Explorer serves as both the primary interface and the Windows 10 file manager.

The debut of Microsoft Solitaire 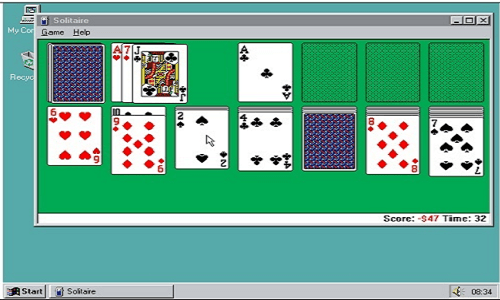 Solitaire has associated its name with Windows. The famous collaboration took place for the first time in 1990 when Microsoft released its first Solitaire version with Windows 3.0. With its detailed cards, Solitaire provided a good example of the graphics capabilities of Windows. And of course, it was also a great way to kill time at work.

Solitaire featured card faces designed by Suzanne Kare, which has previously designed many graphics and fonts for the Macintosh. He also designed many icons for Windows 3.0. Microsoft used Kare graphics cards until Windows XP, eventually replacing them in Vista.

Windows 3.0 also included Reversi. While Microsoft dropped Reversi on Windows 3.1 (in favor of Minesweeper), the Solitaire stayed in Windows up to Windows 7.

Better memory management and real multitasking
Windows 3.0 included advanced memory management that allowed them to use large amounts of RAM, so they could run larger programs and multiple tasks (for the first time). In Windows 3.0, users could run multiple MS-DOS applications simultaneously, which was magical at the time.

What kind of MS-DOS applications did users use in 1990? Thanks to the previous compatibility, anything and everything. From Lotus 1-2-3 to Captain comic.

It may seem strange nowadays, but the Windows 3.0 buttons represented serious steps in the graphics of a computer at that time. They included shadows and highlights that gave the illusion of depth, and as a result, most people referred to those buttons as "3D".

Overall, the appearance of Windows 3.0 was clean and professional, with detailed icons, careful window settings and nice fonts. For the first time, Windows matched (and undoubtedly surpassed) the visual aesthetics of Mac OS, which was considered the GUI benchmark of the time. This visual sense helped make Windows 3.0 so popular.

Economical compared to Macs
Windows 3.0 was a turning point in the development of compatible computers, as they were installed on capable machines, had a good graphical appearance, all the peripherals involved and overall had a fairly low cost. In 1990, you could buy a low-end PC running Windows 3.0 for less than $ 1000, while cheaper Macintosh cost about $ 2400. With a computer, a mouse and a copy of Windows for $ 149, you could build a machine that looks almost like a Mac, but much cheaper.

When more people buy a platform, the more companies want to grow on it, and that's exactly what happened in Windows 3.0. While third-party support was initially small, many software developers eventually supported Windows 3.0, including Aldus with popular software Aldus PageMaker. For office productivity, Microsoft itself has released some excellent versions of PowerPoint, Word and Excel for Windows 3.0. You could do a real job in Windows 3.0. 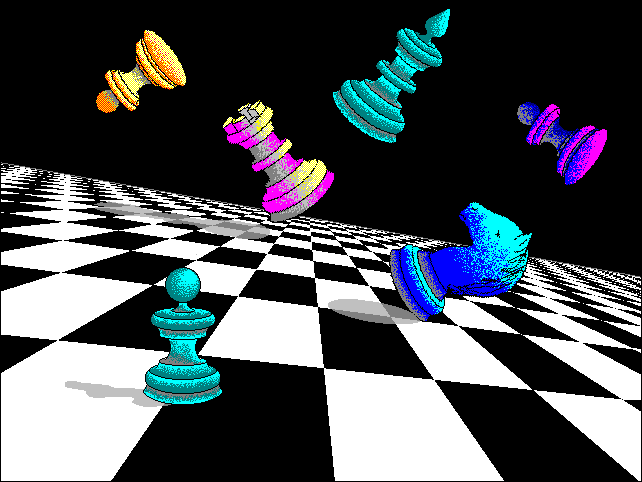 Anyone who has worked with Windows 3.0 can not forget the then wonderful high-resolution 16-color wallpaper (640 × 480!).

Based on the 640x480 resolution, Microsoft included CHESS.BMP, a graphic "video" depicting some chess pieces flying in the air over a seemingly endless chessboard. Screen saver came in Windows 3.1 so CHESS.BMP in Windows 3.0 was a little fun. 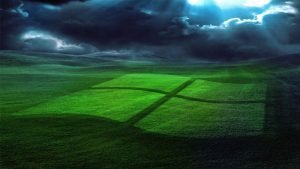 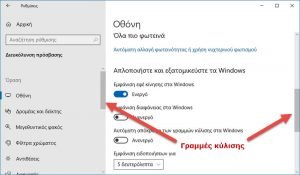