CentOS 8 yes there is a world waiting for it! As you may know, Red Hat Enterprise Linux 8 was released earlier this week. The new distribution comes improved with the addition of new features, but due to "Enterprise" it costs…

So friends of distribution (like me) who are not interested in a corporate solution are waiting for the upgrading of the CentOS operating system.

The CentOS operating system is developed by an open source community. Typically, CentOS users are companies and individuals who do not need strong commercial support for their operating system.

CentOS is a Red Hat Enterprise Linux 100% Compatible Rebuild that fully complies with Red Hat's distribution requirements. CentOS is for those who need stability in a business-class operating system without the cost of certification and support.

Finally when will it be released? You broke!

At this time, the upgrading of the distribution is under development. Because the questions in the CentOS forums go and come about when development is over, developers have decided to create a special wiki page that can be used to monitor the situation.

Those who are interested can very simply open the page About Building_8 to monitor the development stage daily. The page, in addition to presenting the development stage, details all the steps that need to be completed before we can enjoy the new CentOS 8.0.1905 operating system.

We hope to see the new version in a month from today. 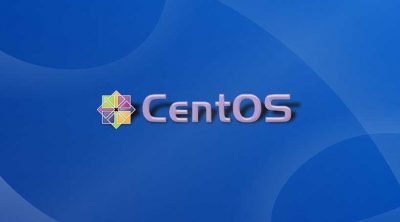 Android with digital identity is being prepared by Google
Next Post: Mozilla: Apologies and deletes telemetry data